The Lions are unbeaten in five matches but have won just one of their last 12 league matches at Bristol City – drawing six and losing five. 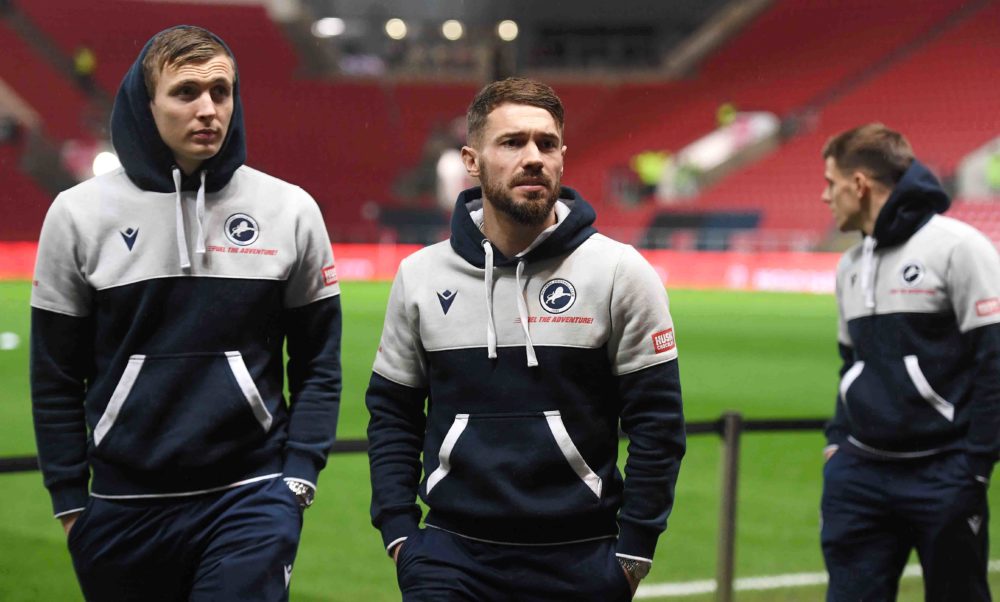 Millwall have drawn more games in 2019 than any other Championship side (16). Their last three fixtures have ended all square.

City are unchanged for the third match in a row.

One thought on “Bristol City v Millwall team line-ups: Three changes for Lions as they look to extend unbeaten run”