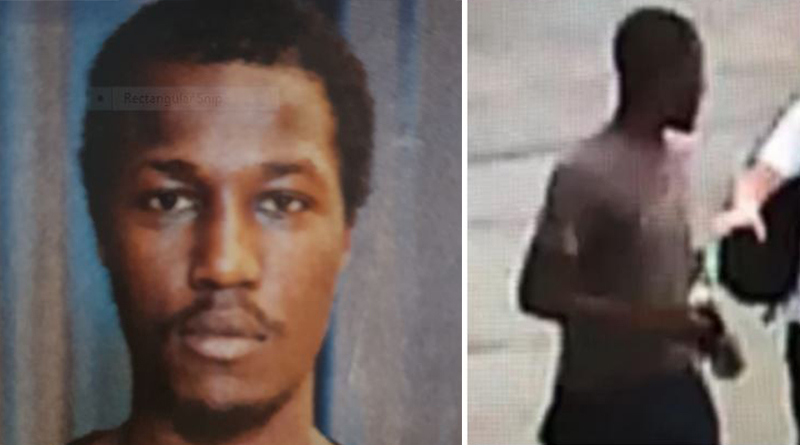 A 26 year old man who was feared missing has been pulled from the Thames in the third death in the river this week.

Last night at 9.20pm police recovered a body near Canary Wharf and identified it as missing person Manelik Mimano, from Beckenham.

Manelik was reported missing on Tuesday July 23 amid unusual circumstances after he spoke to a family member on the phone and sounded distressed.

He then ran away from his friends and was last seen heading in the direction of Waterloo Train Station, he was sighted in the Southbank area at around 8pm by a friend.

Police were called on Tuesday July 23 at 8.30pm to the Thames at Waterloo Bridge to a report of a person in difficulty in the water which they believe was Manelik Mimano.

The death is not being treated as suspicious and formal identification is still to take place.