BY JON EDWARDS AT COLLEGE MEADOW

Old Elthamians romped to an emphatic bonus-point victory over Rotherham Titans after scoring 38 unanswered points in a blistering second-half performance.

OEs were forced to claw their way back from a 15-point first-half deficit, running in seven tries during a one-sided second period to record their first National One win in three games. 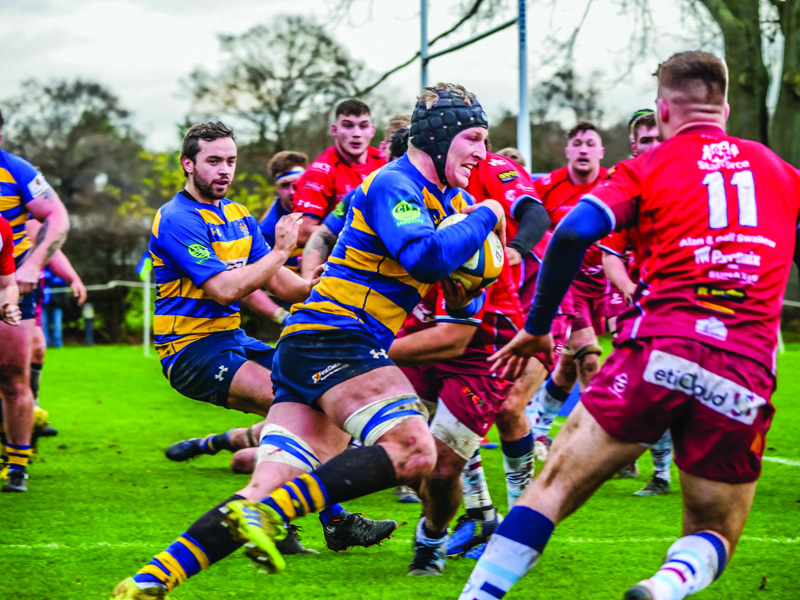 It completed an impressive turnaround against a battling Titans side who belied their lowly position in the table during a dominant opening half hour. 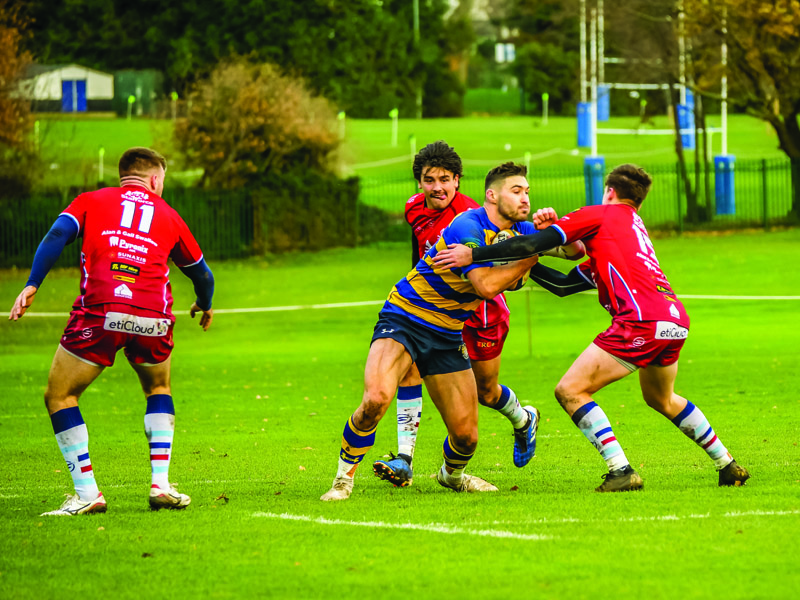 With their hard-working pack monopolising possession and territory early on, the Titans opened up an 18-3 lead thanks to two well-worked tries from hooker Jack Bergmanas and lock Will Hughes, Morgan Bunting and Sam Hollingsworth adding penalties.

Ollie Bryant replied with a penalty before the home side, sparked by the promptings of the lively Ollie Claxton at scrum-half, finally began to secure front foot ball towards the end of the half.

They opened their try-scoring account with a crucial score on the stroke of half-time from flanker Harry Ledger to cut Titan’s lead to 10 points.

With the wind and slope now behind them, Elthamians were a side transformed after the interval and they struck within two minutes of the restart, the outstanding George Eastwell scything through the midfield to score under the posts. 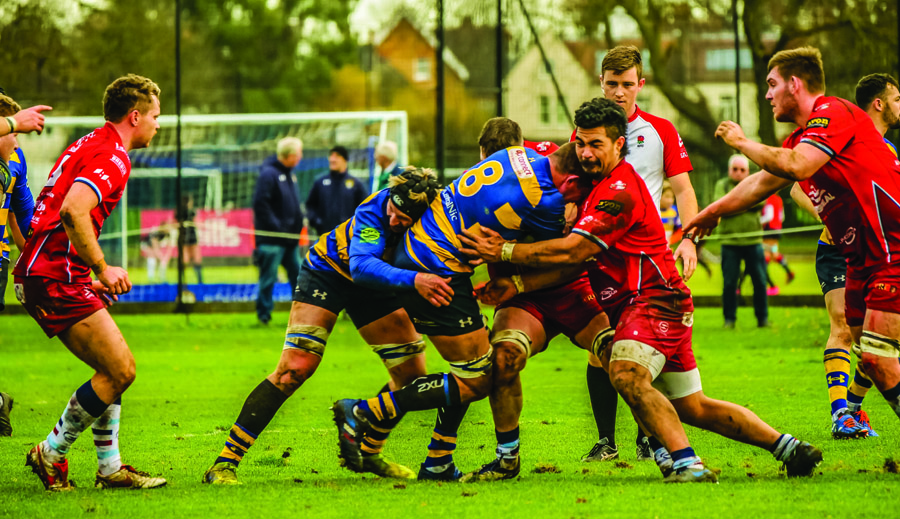 Slick hands in the centres enabled full-back Louis Brown to cross in the corner six minutes later to give OEs the lead for the first time and when Eastwell added his second score on 54 minutes following great interplay between forwards and backs, Elthamians started to cut loose against a tiring Titans defence. 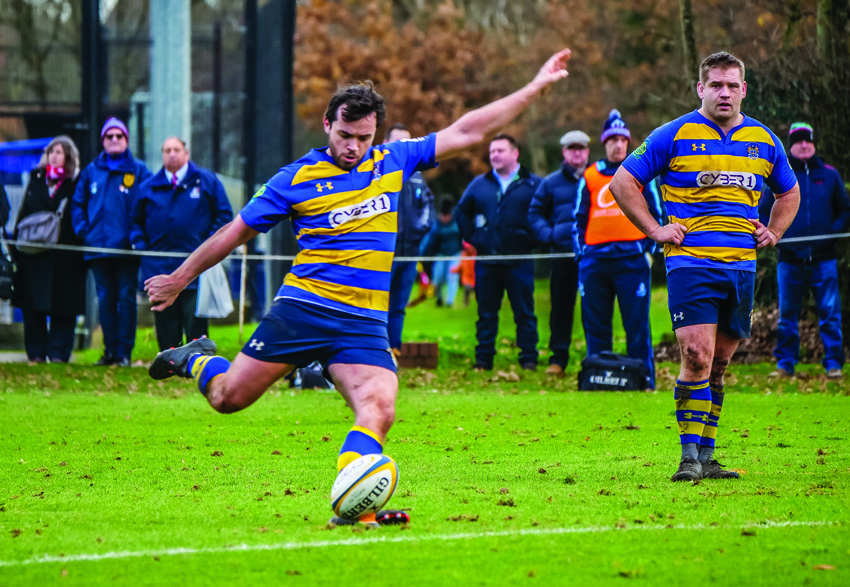 Replacement Alex Brown touched down out wide after good work again from Eastwell and Ledger, before winger Alex Goble and Rhys Morgan added tries in quick succession in the closing minutes to put the seal on an emphatic win.

OEs are at Blackheath tomorrow.