A five try win for Blackheath to keep them in the hunt at the head of National League One, but a game that was closer than the final scoreline might suggest.

The Club got an excellent start.  As Tom Stradwick charged-down and brilliantly regathered possession from a twenty-two metre drop-out, Rotherham came in at the side, and Jack Daly’s quick-tap penalty saw play moved out to the right for Jake Lloyd to cross. 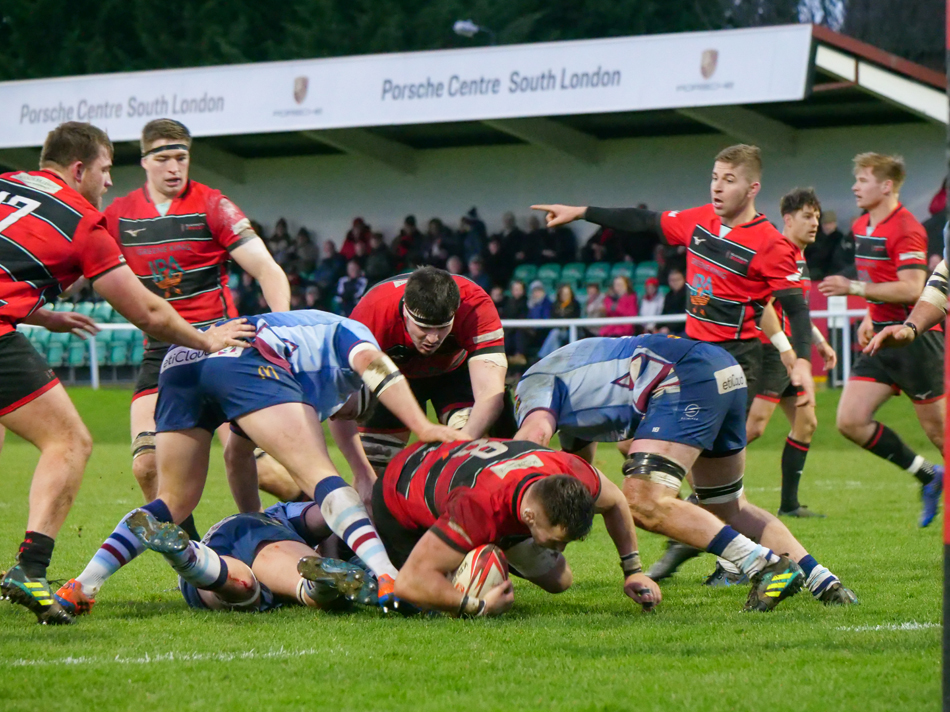 Club centre Alex Pickersgill was the victim of a late challenge soon after, and with Mike Perks driven over the goal-line from the resultant kick to touch, Blackheath held a 14-0 lead with as many minutes played.

Nevertheless, Rotherham’s first attack saw their pack driving towards the line, creating enough space for wing Ben Robbins to score in the left corner, and with Sam Hollingsworth adding a penalty to his conversion, the deficit was cut to 14-10 at the break. 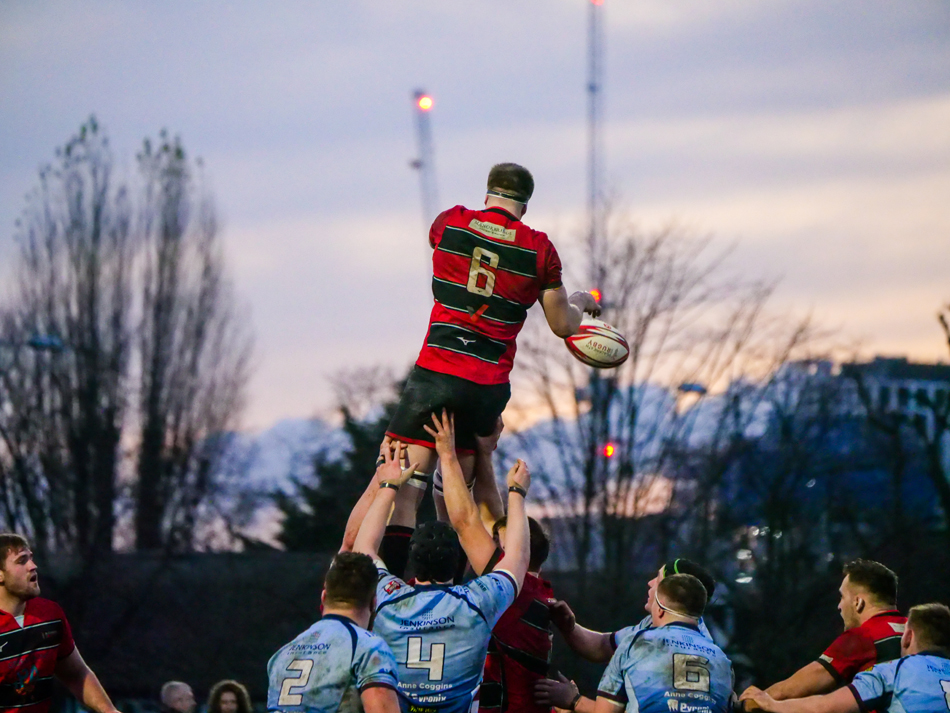 Lost lineout ball and spillages in midfield during the middle part of the game hampered Blackheath but the contest was effectively put out of reach on the hour-mark.

Successive penalties on 58 minutes took Blackheath within five metres of the opposition goal-line and with Tom Baldwin rising to take the lineout ball from Perks, the Club hooker re-took possession in the maul to be driven across for a second time. 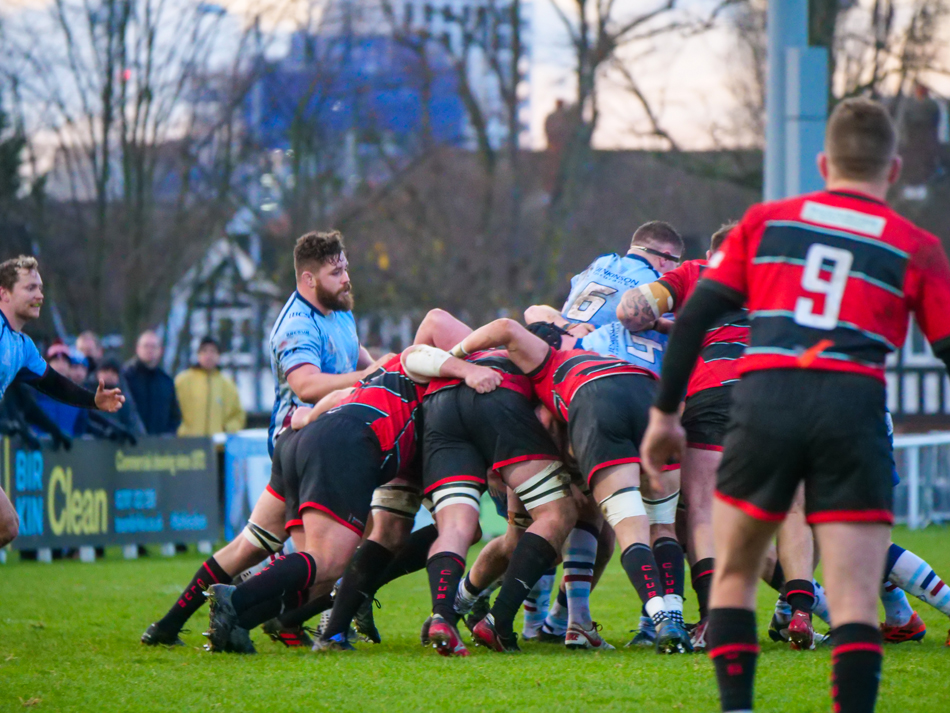 Then, almost straight from the re-start, Daly took possession from a chip forward from Titans’ fly-half Morgan Bunting, and with Ben Ransom and Lloyd combining at pace down the right flank, Freddie Owen gave the final off-load for the Club scrum-half to finish the move he’d started. 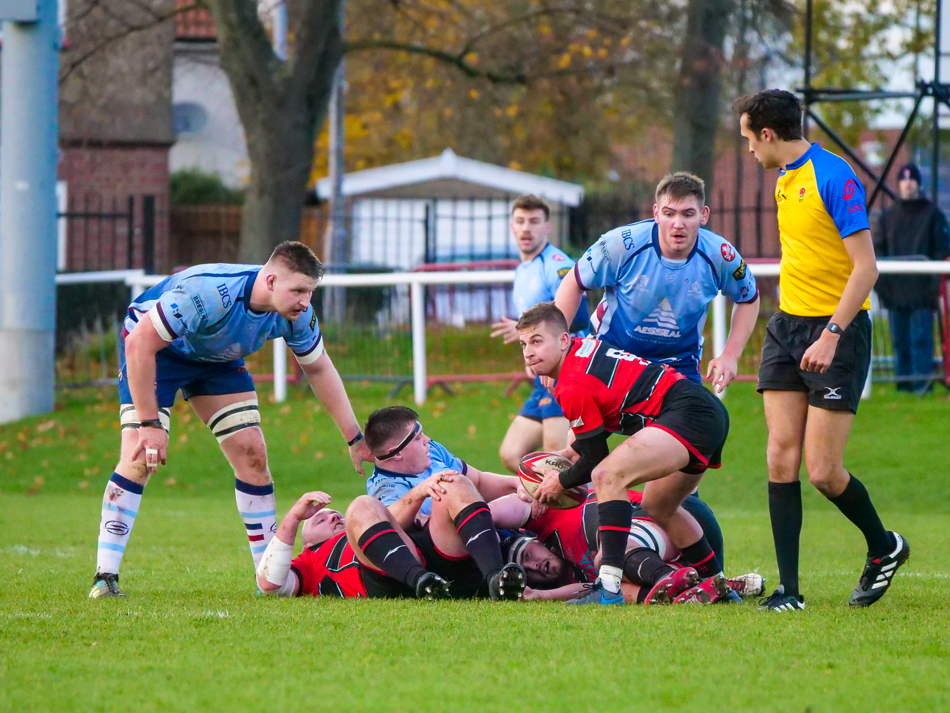 Rotherham responded, as a fine break from inside-centre Tom Bullough made significant ground, and with Blackheath pinned on their goal-line, Bunting sent Hollingsworth over to the left of the posts, the Titans’ full-back converting his own score. 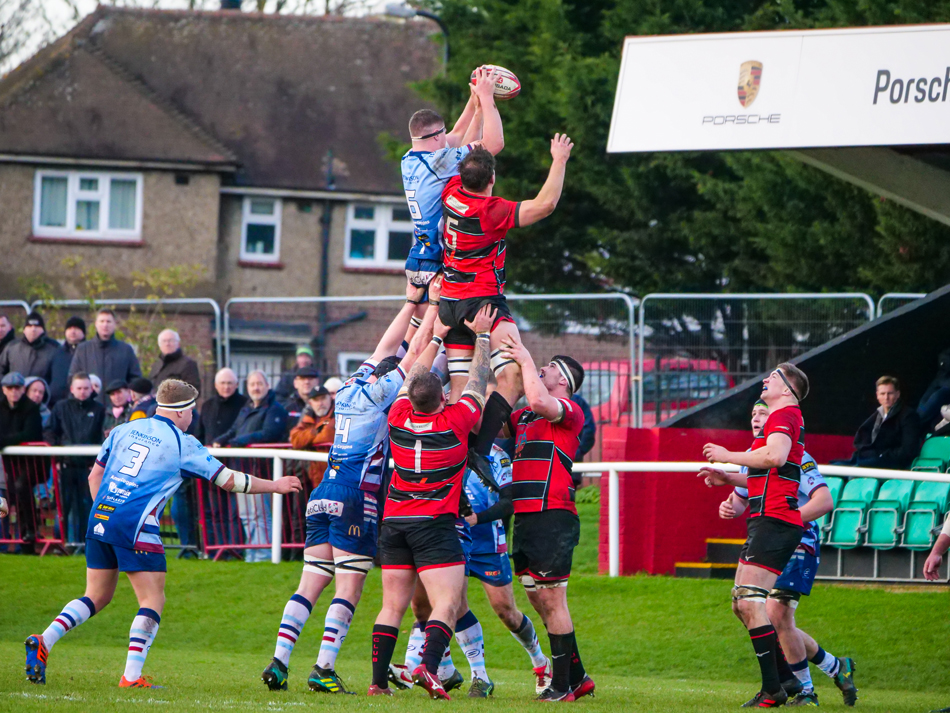 However, untidy lineout ball was tidied up by Harry Fry, and as Tom Burns switched play to the short side, the number-eight produced a fine off-load for Lloyd to cross for the wing’s second try, closing out the match.

Next Saturday Blackheath head north to take on Darlington Mowden Park.  Kick-off at the Northern Echo Arena is at 3.00 pm.