A controlled, disciplined, performance, and a much-coveted double for Blackheath over their London rivals and would-be National 1 leaders.

Club started the contest in the ascendancy and although a mistake early in the second half put them on the back foot briefly, they recovered the initiative to take charge once more and claim a fine victory. 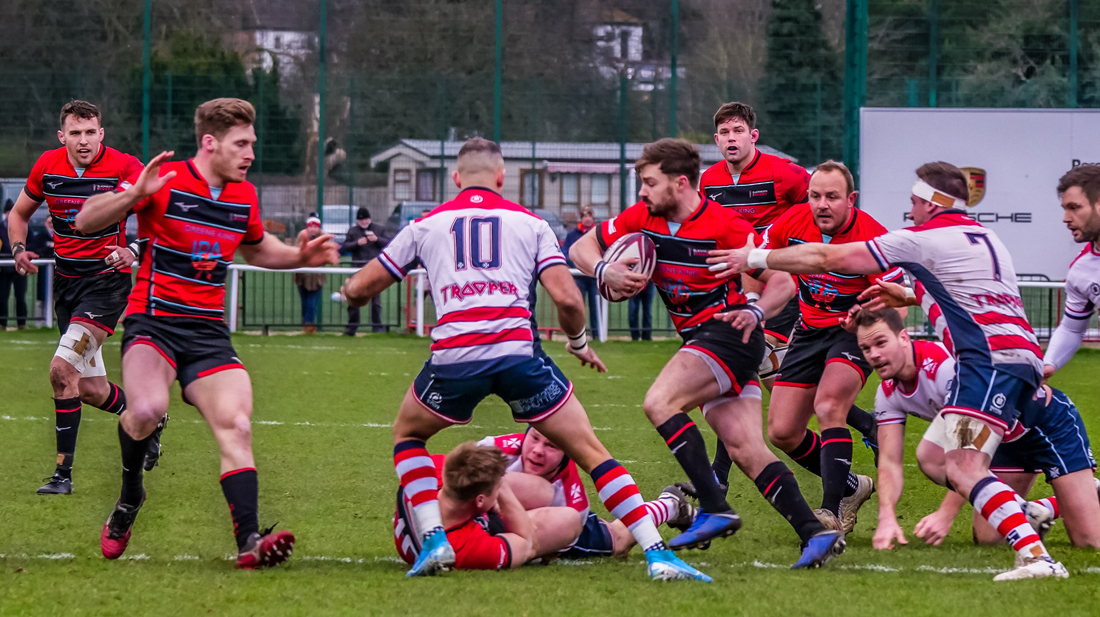 “The game earlier in the season where we got a bonus point win away, when Park were in a rich vein of form, gave us a lot of confidence going into this match,” said Blackheath skipper Markus Burcham.

“We realised that when the ball sticks and we put it in the right areas, we are near to being a very capable team, able to compete with the best in the league. “Even though they went ahead twice, we never thought we’d lose the game.”

It took just seven minutes for Blackheath to take the lead. 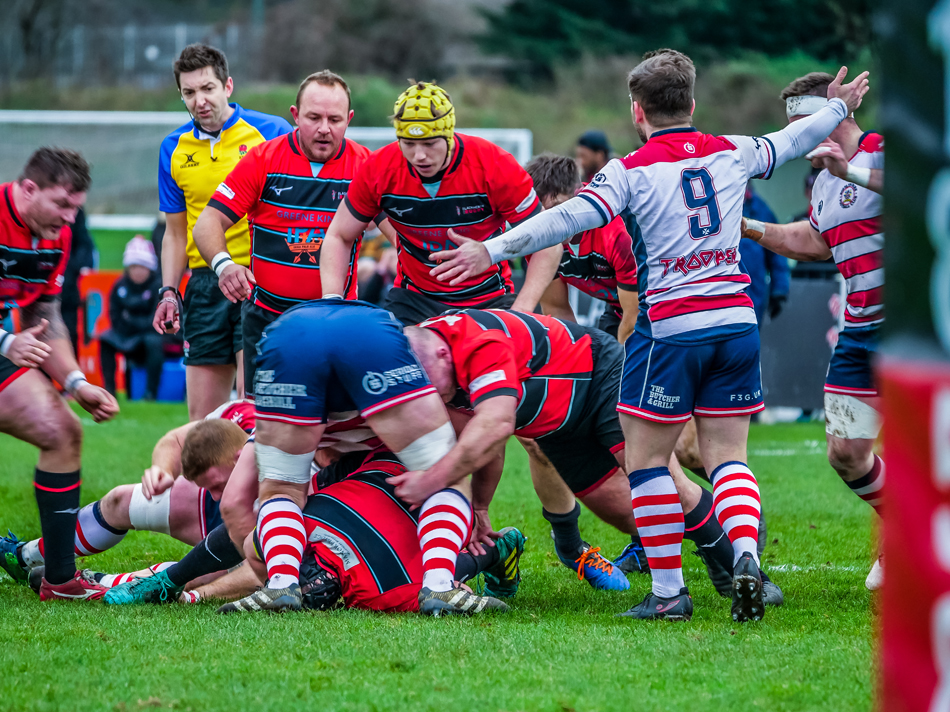 With the stiff crossfield breeze playing havoc with the lineout, Mike Perks mopped up untidy Park ball.  Henry Staff kept play alive with a delightful off-load from the floor and, as Freddie Owen and Tom Williams drove close, Mark Cooke sent Jake Lloyd under the uprights. 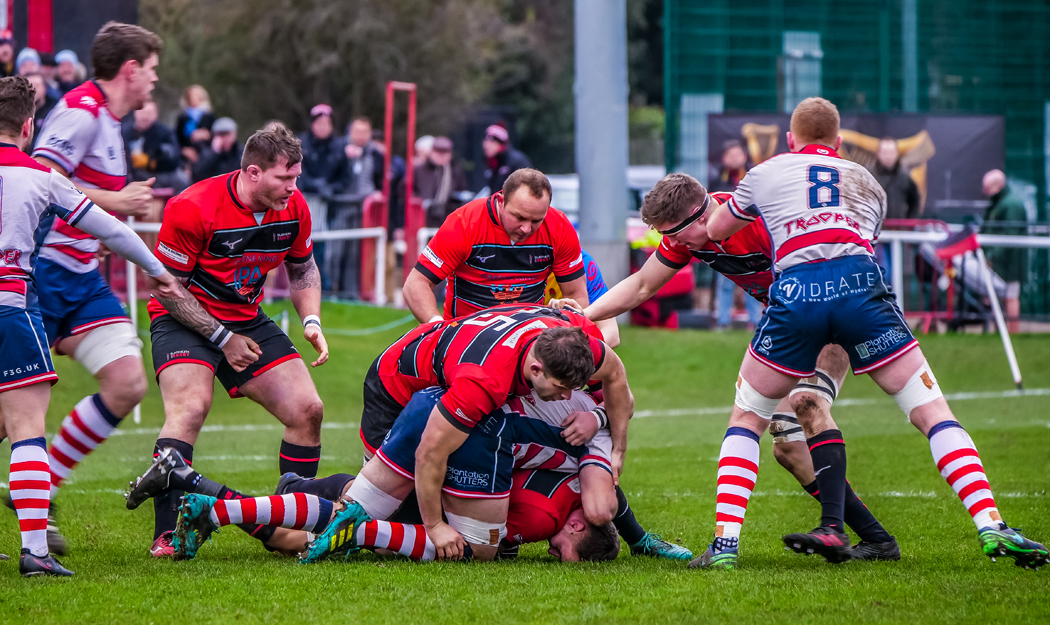 Park responded with an unconverted score as second-row Sam Twomey was driven across from a successful lineout, but Williams and Danny Herriott were outstanding in the Club front-row, winning successive scrum penalties to give Blackheath territory, and as Tom Burns collected Perks’ throw for the pack to drive forward, Ben Ransom crossed out wide.

Craig Holland struck a penalty for the visitors and Blackheath led 12-8 at the interval. 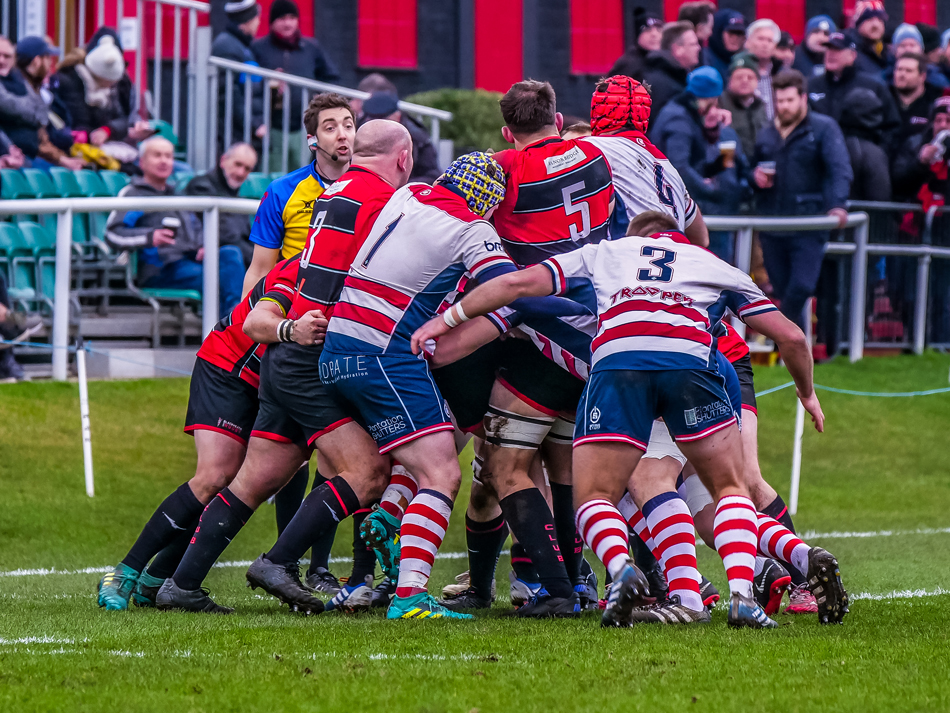 Holland got his side ahead soon after the restart as his long kick from defence made Blackheath turn, and the fly-half charged-down a poor return kick and re-gathered to score.

Further scrum pressure put Blackheath back on the offensive soon after, Burns’ diagonal run to the corner gave his side their third try, but again Park responded with a catch and drive, hooker Billy Harding touching down, and with Holland’s second conversion, Park led 22-17. 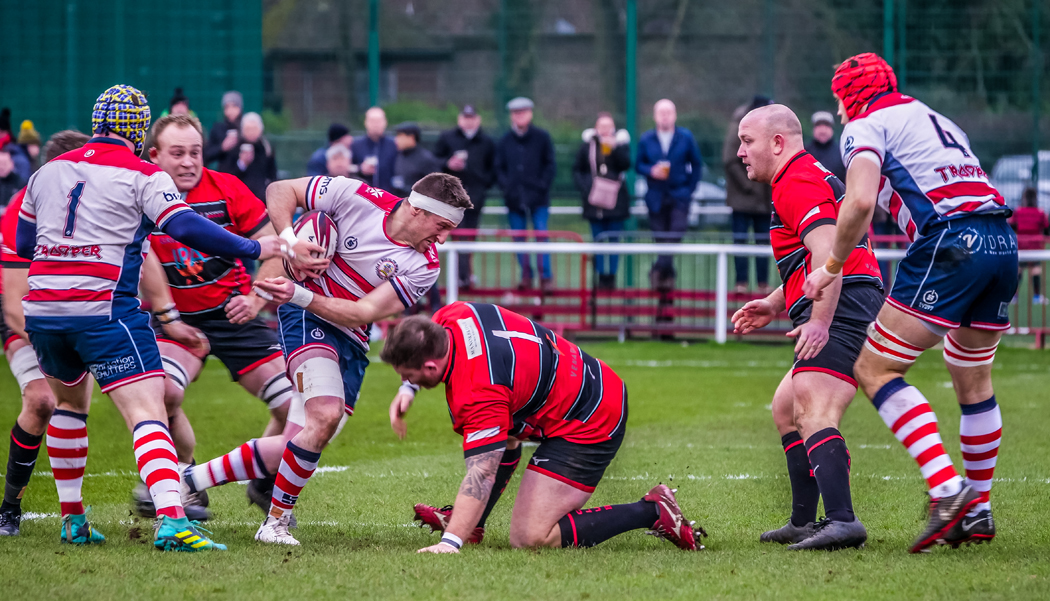 Burcham cut a wonderful line from Staff’s pass to steam across for Blackheath’s fourth, Mark Cooke’s conversion regaining the advantage.

It could have been different.  Had Holland landed his 71st-minute strike at goal from 40 metres out it would have meant Blackheath were chasing the game, but nothing would go right for Park in the final quarter and the kick died in the wind just short of the posts. 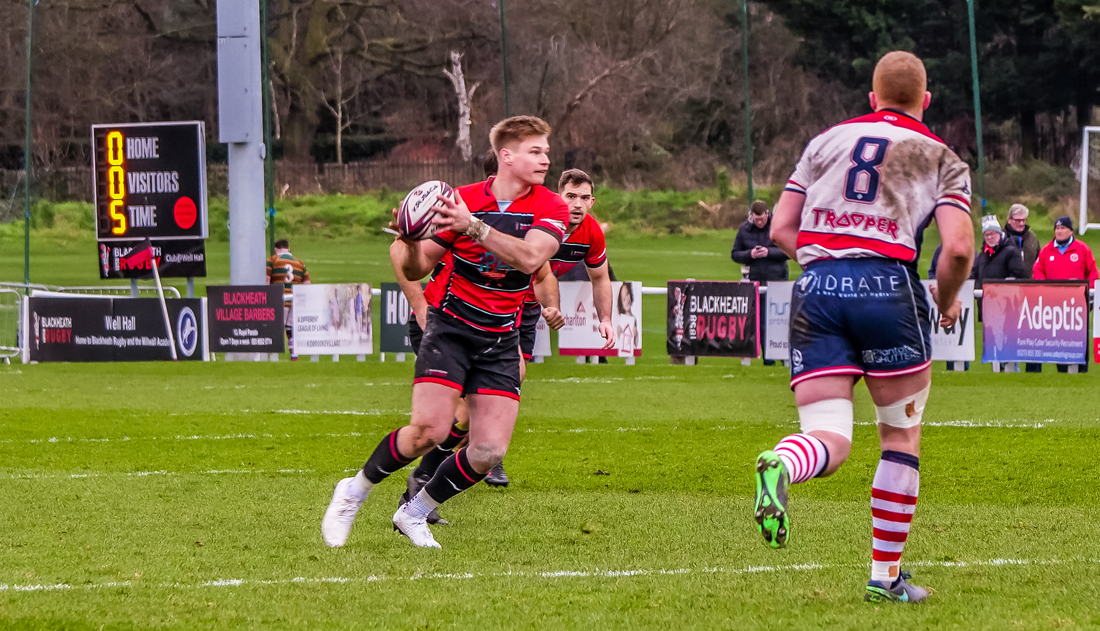 Blackheath’s determination was exemplified by Tom Stradwick’s chase down of Stef Liebenberg’s well-judged box kick, the second-row winning the penalty for holding on, and as the Club kept up the pressure, and Park fell offside in front of their posts, Cooke added three further points to make sure.
Blackheath’s next home game is against Sale on January 25.