How Blackheath will lament the start of the second half of this contest which saw their indiscipline and errors concede two tries and surrender a four-point lead to be left 10 points adrift.

From a useful attacking position, the concession of three penalties gave Chinnor the length of the field for loose-head Tom Fidler to drive across.  Then an overthrown line-out handed the Oxfordshire side a five-metre scrum on 52 minutes – number eight Ofia Treviranus reached over the goal-line and fly-half Laurence May added a second conversion to put Chinnor in control. 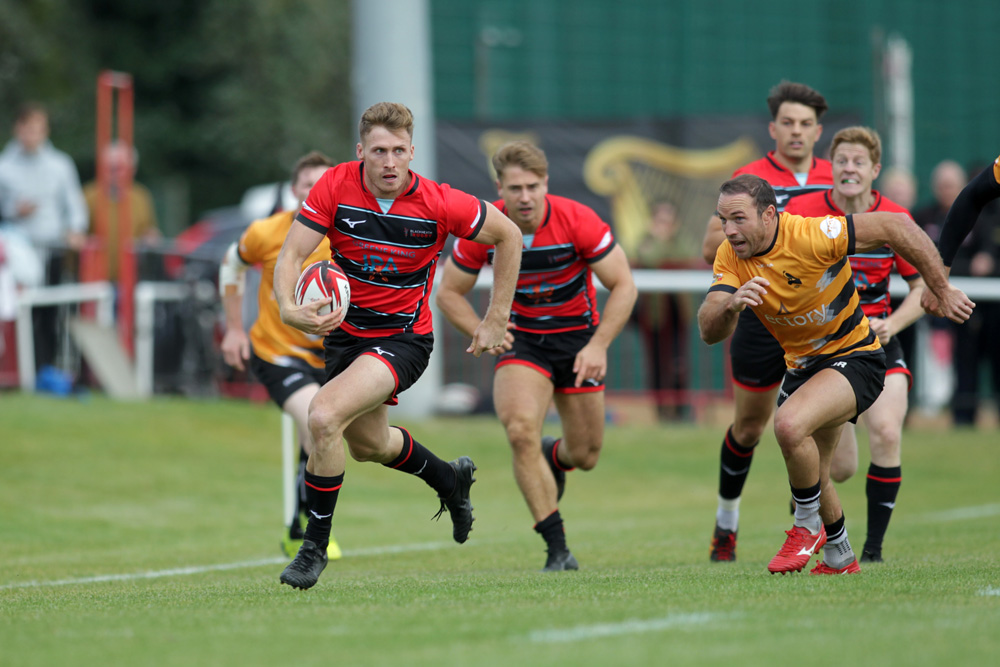 A pity for the home side, who had somehow come out on top after a generally awful first period.  The opening half hour was played entirely in Club territory, Chinnor’s pressure punctuated by frequent errors and not helped by some pedantic refereeing from Adam Leal.

Nevertheless, good defence limited Chinnor to a solitary May penalty, and as Blackheath began to break free with strong runs from Leo Fielding and, against his former club, Tom Burns, the hosts began to pose some danger.

On 36 minutes a potential three points was given up for touch, and although ball was untidy – Blackheath’s line-out struggled all afternoon – Jack Daly mopped up before weaving a line through some weak defending to score in the corner. Mark Cooke’s fine conversion gave Club a 7-3 lead at the break.

The third quarter would establish the true balance of the game but, not to be denied, the 65th minute saw Blackheath come up with the best moment of the match.  At last constructing some phases, Fielding’s inside ball put Jake Lloyd through a gap, the wing feeding Alex Pickersgill for a lovely score.

Cooke struck a penalty soon after for a scrum infringement, but the mighty Chinnor pack, which will trouble many a side this term, returned to the fore and stifled the life from the remainder of the contest.

Blackheath are at newly-promoted Canterbury on Saturday (3pm).