The final races of the Surrey League Cross Country season saw both Dulwich teams relegated from Division Two despite a superb turnout and some excellent individual performances in their 8km races.

The ongoing improvement of the club’s runners during the season provides confidence that both teams should be able to perform well at that level next year.

Katie Styles is enjoying her best form at the club and was first scorer at Richmond Park in 35:08 (57th). Sara Roloff (76th) just pipped a returning Roz Johnson (79th), with Andrea Pickup another returning from injury (87th) ahead of Anna Thomas in 98th. 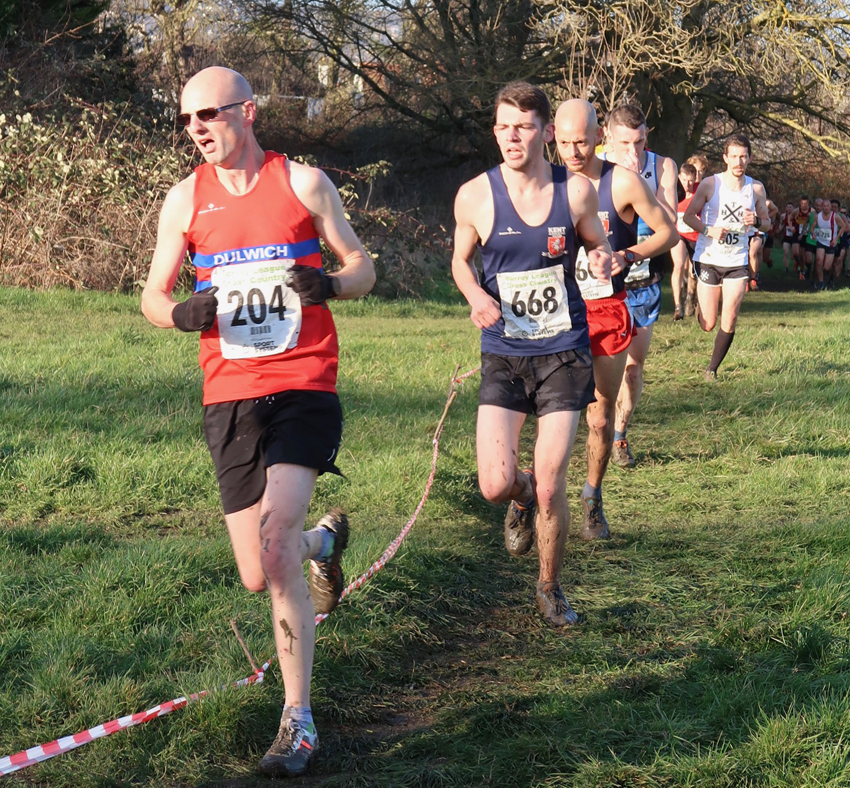 The men’s team put in a creditable performance at Lloyd Park.

Jack Ramm showed his Division One pedigree in a time of 28:04 (10th place) – good enough to win the Division Two race with ease. 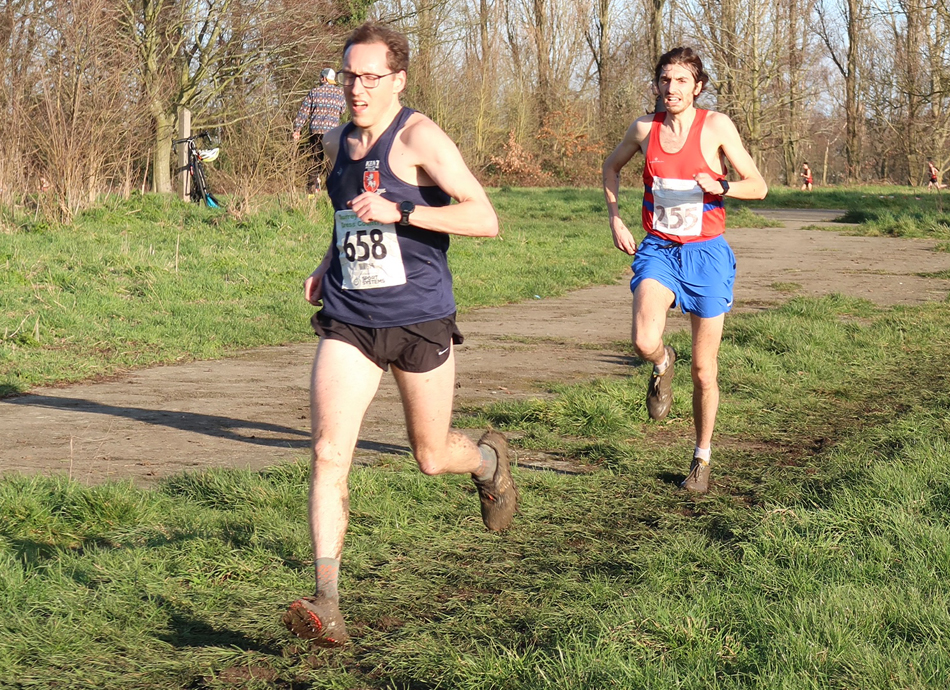