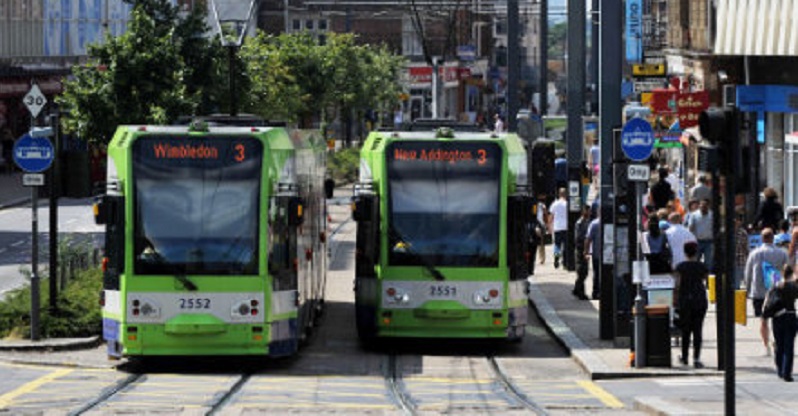 Services on the London tram network will be affected by a strike called by the ASLEF trade union on Thursday.

The union is in dispute with Tram Operations Limited (TOL), a subsidiary of FirstGroup, which operates the tram network and directly employs the drivers.

On Thursday, a reduced service will run at roughly eight minute intervals from 7am until 8pm between Wimbledon and East Croydon only.

Before 7am and 8pm trams will run about every 15 minutes between these stops only.

The first two trams of the day will, however, run from Therapia Lane to New Addington and back to Wimbledon to support early shift workers in the area.

All services will resume as normal from Friday morning.

The limited tram service will be running between Wimbledon and East Croydon as customers are well served by bus services between East Croydon and New Addington and other train services on the Beckenham Junction branch.

Transport for London (TfL) will be enhancing key local bus services on busier routes during peak times to meet increased demand and provide a better option for customers than rail replacement services.

Bus customers in the area are advised to plan more time for their journeys as buses are likely to be busier than normal.

Bus and Tram passes will also be accepted on Southern services between Beckenham Junction and East Croydon via Crystal Palace.

Customers are reminded not to touch in or out when using these services and to seek assistance from station staff.

Customers are advised to check before they travel and leave extra time for their journeys, seeking alternative routes and services where possible.

Information on services and alternative travel options has been published on the TfL website at tfl.gov.uk/tram-strike.

Extra buses will be added to key bus routes in the area and staff will be on hand at popular locations to provide information and advice to customers.