With Wimbledon only six points above the League One relegation zone, no-one around Kingsmeadow will deny that they are in a relegation battle.

But after a couple of spirited performances of late, few people will also deny they can beat the drop.

With Cardiff City loanee Joe Day proving the difference between the two sides on Tuesday night with a man-of-the-match performance there will be positives taken by Hodges.

The Dons will be disappointed that they didn’t test Ipswich keeper Tomas Holy too much as they failed to produce even one shot on target.

Forward Joe Pigott looked like Wimbledon’s brightest attacking spark on Tuesday night but was deprived of any service from his own midfield and spent a lot of the game chasing long balls to no avail. 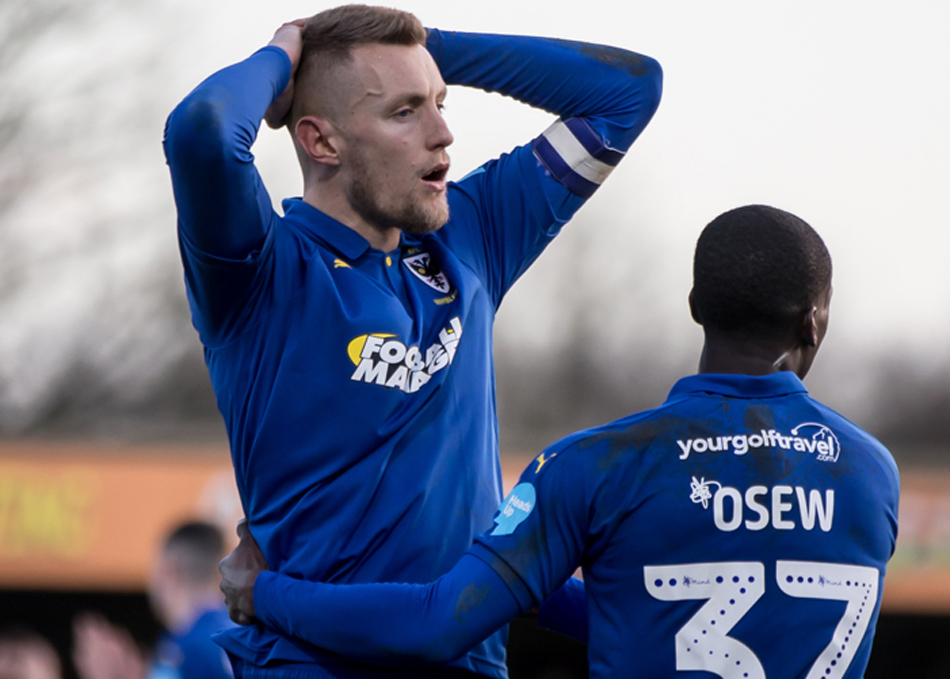 Pigott would have been looking to build on his run of five goals in his last 10 games after stepping up to the plate following the hamstring injury suffered by Brentford loanee Marcus Forss which halted his prolific spell at Kingsmeadow.

The Finnish U21 international had scored 11 goals and he is a major miss.

It was a tough night for Pigott to lead the line as he failed to convert any of his half chances, with the forward struggling to get the better of Luke Woolfenden, James Wilson and Luke Chambers in the Ipswich back line.

Another positive will be the performance of Hodges’ backline. The game against Ipswich marked the Dons’ first clean sheet in their last 10 league games. 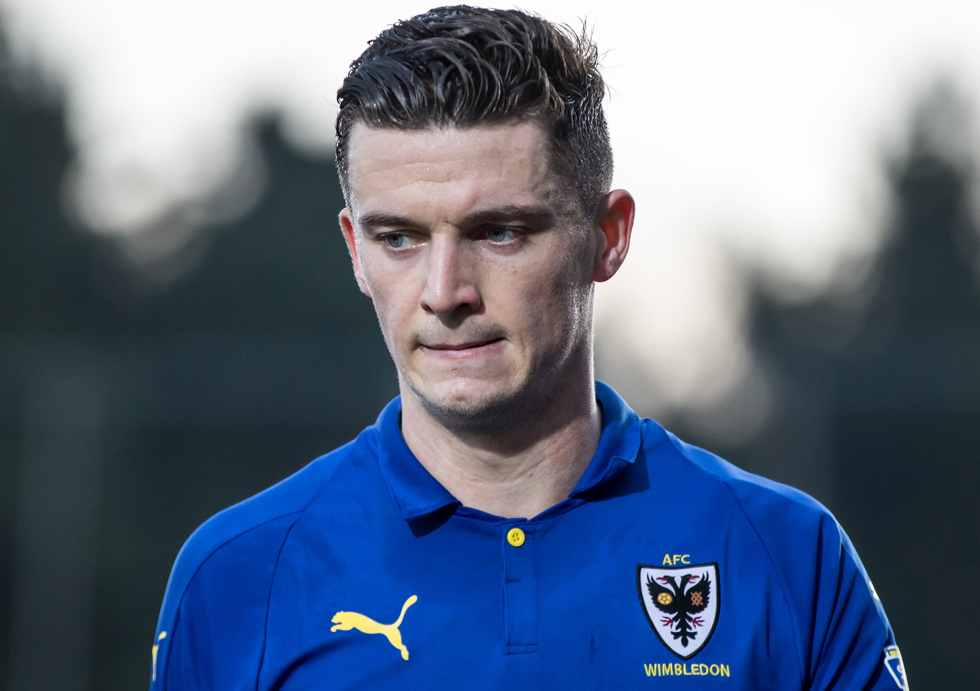 Luke O’Neill and Rod McDonald looked relatively comfortable for the majority of the game despite being up against James Norwood, one of the league’s most prolific hitmen.

He missed two of the game’s biggest chances when he rattled the crossbar from close range and then was denied by a top save from the Day.  Ipswich looked much less of a threat when Paul Lambert removed Norwood from the fray, Will Keane taking his place midway through the second half.

The most notable performance came from Day.

The stopper was signed in January on loan from Cardiff City. He made three acrobatic saves to prevent Paul Lambert’s side from taking the points.

The fixtures don’t get any easier for Wimbledon.

Next up tomorrow is an away day at league leaders Rotherham United followed by a shorter journey to Oxford United, just outside of the play-off places but arguably distracted by their lengthy run in the FA Cup.