It’s between two goalkeepers really, David Forde was the mainstay between the sticks for Millwall for the majority of the decade and someone who proved his worth to the club during the 2012-13 season in particular, making some crucial saves as the Lions retained their Championship status. He also managed three Wembley appearances during his time and just edges out Jordan Archer, who himself made that stunning Wembley save.

Again this was a tough one. There were three I could have chosen. Special mentions to both Carlos Edwards and Mahlon Romeo but The former Millwall captain gets my vote. Following the arrival of Ian Holloway at Millwall, Dunne was handed the captain’s armband for the final eight games of the season that saw the Lions go unbeaten and keep their Championship status.

Millwall’s 2010 promotion-winning captain just had to be included. He played a vital role in Millwall returning to the Championship under Kenny Jackett in 2010. Robbo found the net seven times during that campaign but it was the last two goals which would prove the most crucial – a header in the play-off semi-final second leg against Huddersfield and then scoring the goal that beat Swindon 1-0 at Wembley in the play-off final.

While Paul Robinson is a Lions legend of the past, Shaun Hutchinson is quickly becoming one of the present. It was his 85th minute header at Bristol Rovers on April 30th 2017 that sealed a dramatic 4-3 win that meant Millwall pipped Southend United to the last League One play-off place. He would go on to start every game of the following season in the Championship as an extraordinary 17-match unbeaten run saw Millwall come within inches of making the Championship play-offs.

It would be hard to find a more ‘Millwall-type player’ than Tony Craig. A man who put everything in to every single game that he played for the club. A man loved by Lions fans over the course of his time at the club. He was part of both promotion winning sides. He captained Millwall for 2009 and 2016 final defeats. He also had to be replaced by Scott Barron in the 2010 final after picking up an injury. However his redemption was secured in 2017, captaining the side to victory over Bradford City. 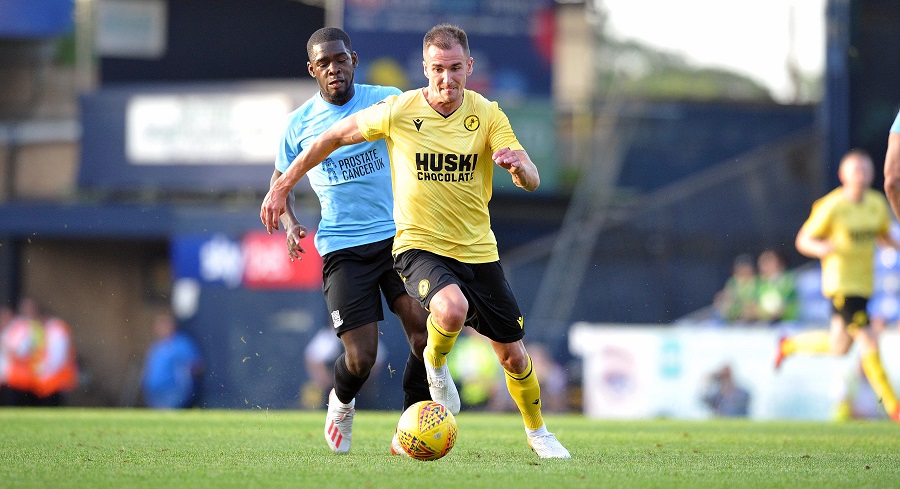 Signed for Millwall three times during his career. He joined for the first half of Neil Harris’ first season in charge before being recalled by Wolves. He returned the following season and played a vital role, including starting the play-off final victory. He made his move permanent that summer. He is Millwall’s top scorer this season with nine goals and has become a fans’ favourite.

Another player who has signed three times for the Lions. Neil Harris secured the loan services of Saville for the first half of the 2016-17 season. Along with Jed Wallace he made the permanent switch to The Den from Wolves the following summer. Saville was exceptional during Millwall’s first season back in the second tier, scoring 10 times. He sealed a move to Middlesbrough at the start of last season.

A Millwall legend, no questions asked. Kenny Jackett said that Abdou was the best signing he ever made for Millwall. A fans’ favourite in SE16 simply for the work he put in each and every game. He was never the most technically gifted player but he played with his heart, something that Lions fans want to see. He scored the equaliser at Elland Road which secured Millwall their passage to the 2009 play-off final. He finally departed the club in 2018 after a fabulous decade at The Den. 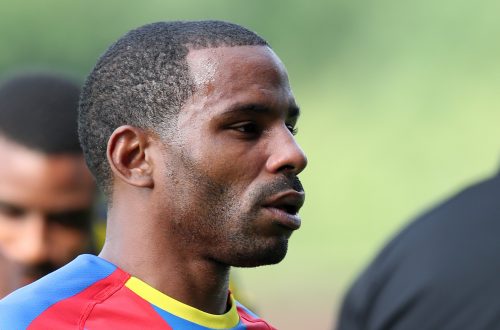 Many may see this one as a surprise, considering he only ever made seven appearances for Millwall. That short stint provided five goals. Including a hat-trick against Crystal Palace on New Year’s Day 2011. A player that settled in well for his short time at Millwall and had he been around longer could have been an even bigger success in SE16. 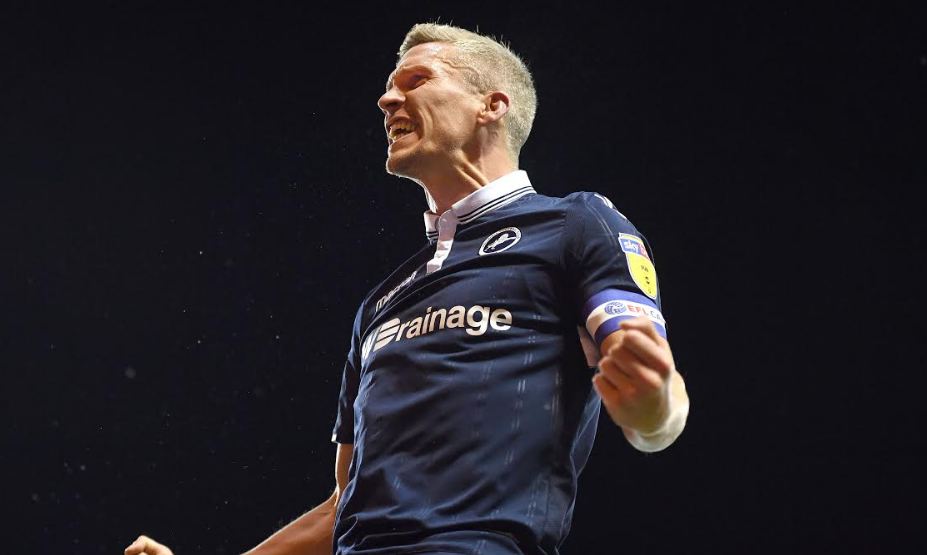 Simply had to be included in this team. The former Wales international is Millwall’s third all-time leading scorer and secured his legendary status at the club by netting the winning goal against Bradford City in the 2017 play-off final. Only Teddy Sheringham and Neil Harris are above Morison in Millwall’s scoring records, he finished with 92 goals. 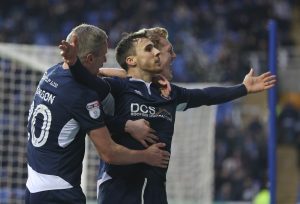 Gregory and Morison had a formidable partnership during their four-year reign as Millwall’s strike force. In the famous words of Daniel Mann after Morison’s winner against Bradford at Wembley “It’s that potent paring that combine once again at the most crucial moment of all.” Potent pairing was 100 per cent right, they managed 112 goals between them during that four-year period. While Gregory struggled with goal return in the Championship his energy, work-rate and selflessness adhered him to the Millwall faithful. He was given an emotional farewell by Lions fans at Wigan on the last day of last season when it was confirmed he’d be leaving the club.