The Dons chief seems to be searching for his best defensive line up with Callum Reilly preferred at left-back to the two youngsters, Nester Guinness-Walker and Paul Osew. On Saturday’s evidence, Hodges still hasn’t found it.

The introduction of Osew at the start of the second half saw things certainly improve. Although touted as stronger going forward than in defence, Osew is capable enough defensively and his obvious threat to Accrington forced them to focus on holding on to their lead rather than adding to it. 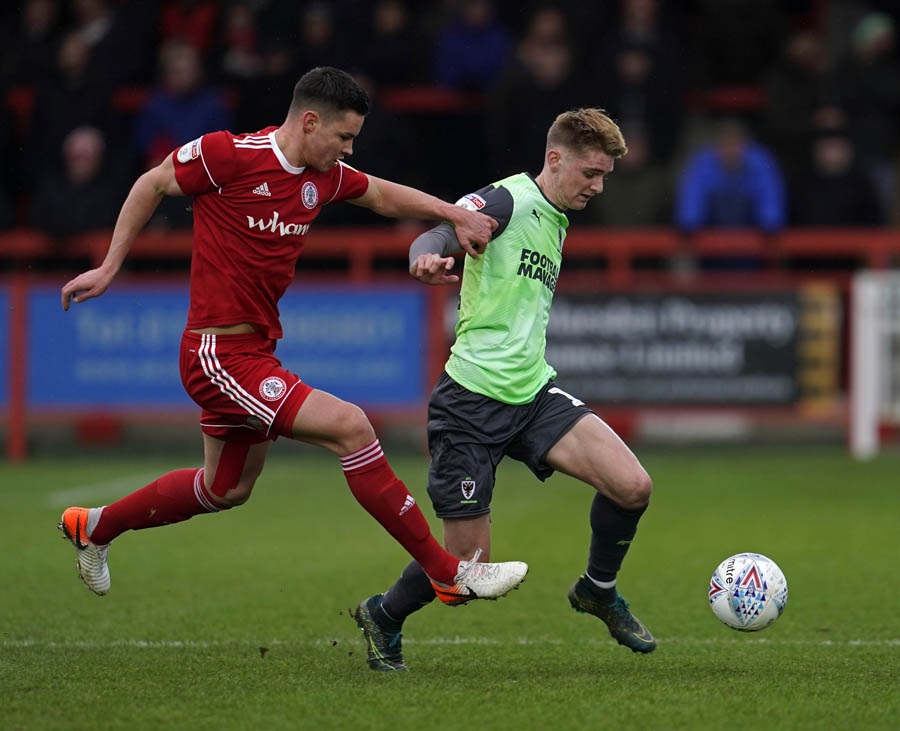 The other downside of playing Reilly in the full-back role is that you lose him from midfield and he is surely more effective there, especially with Max Sanders still out.

Mitch Pinnock continues to partner Joe Pigott in attack. This may well be less of a compliment to Pinnock than a reflection of Hodges’ views on Tommy Wood and Adam Roscrow, but the partnership seems to be working when the front to get some service. 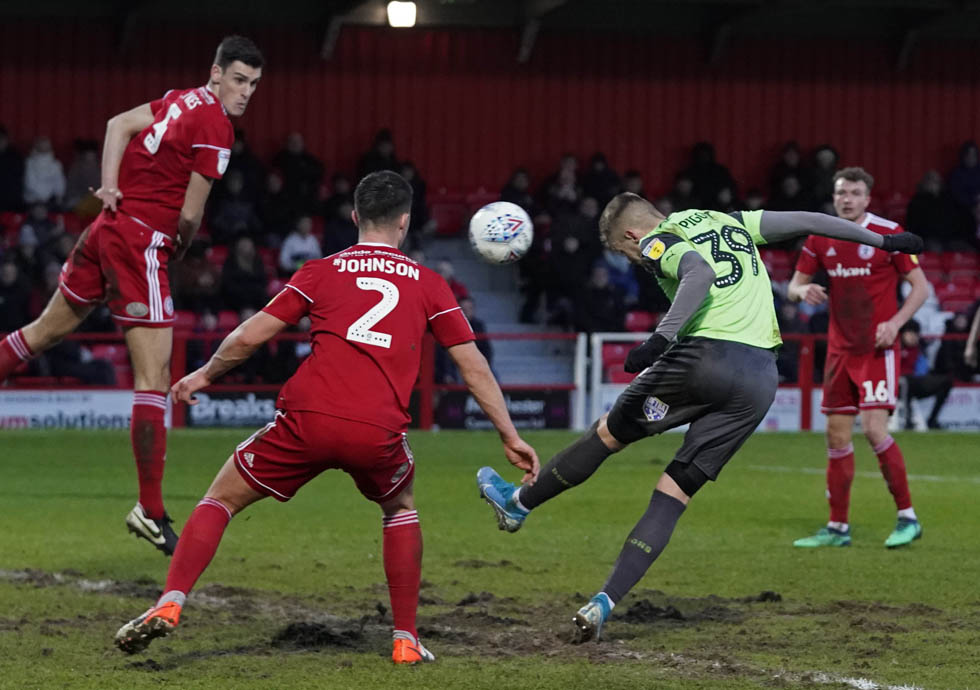 Overall the Dons’ problem remains one of inconsistency. Injuries and the use of loanees has robbed the manager of the luxury of picking a settled squad with Paul Kalambayi, Will Nightingale and Ryan Delaney, along with Sanders, all sorely missed. 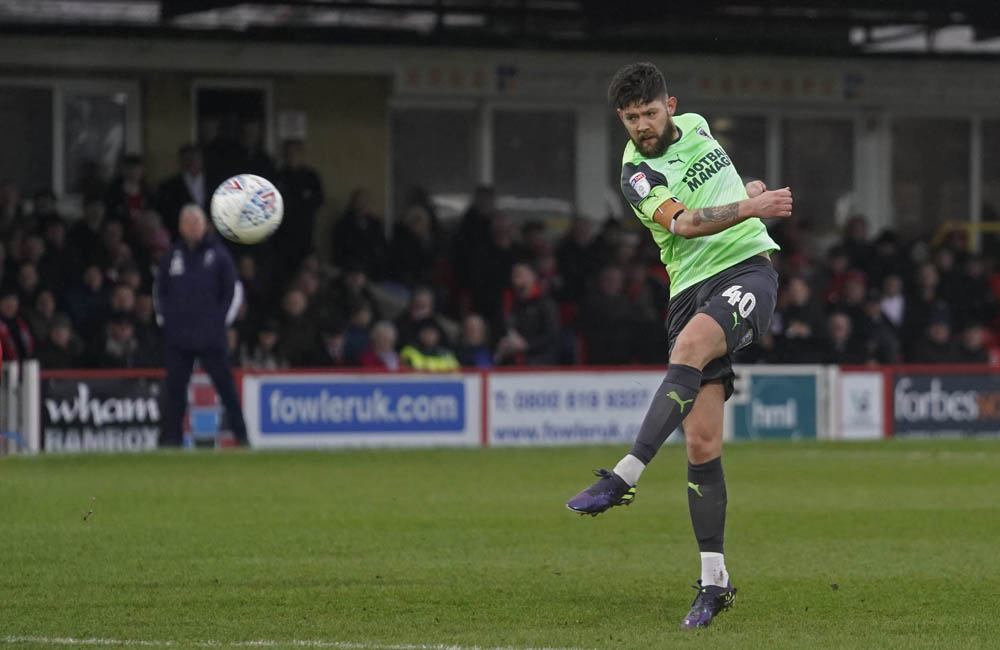 The return to the starting line-up of Anthony Wordsworth raised both the average age of the starting line up and its effectiveness but this is a very young side with relatively little experience at this level.

Young players are still learning their trade and will make mistakes so some inconsistency is inevitable but often, as has been the case for years, there is even inconsistency between two halves of the game. 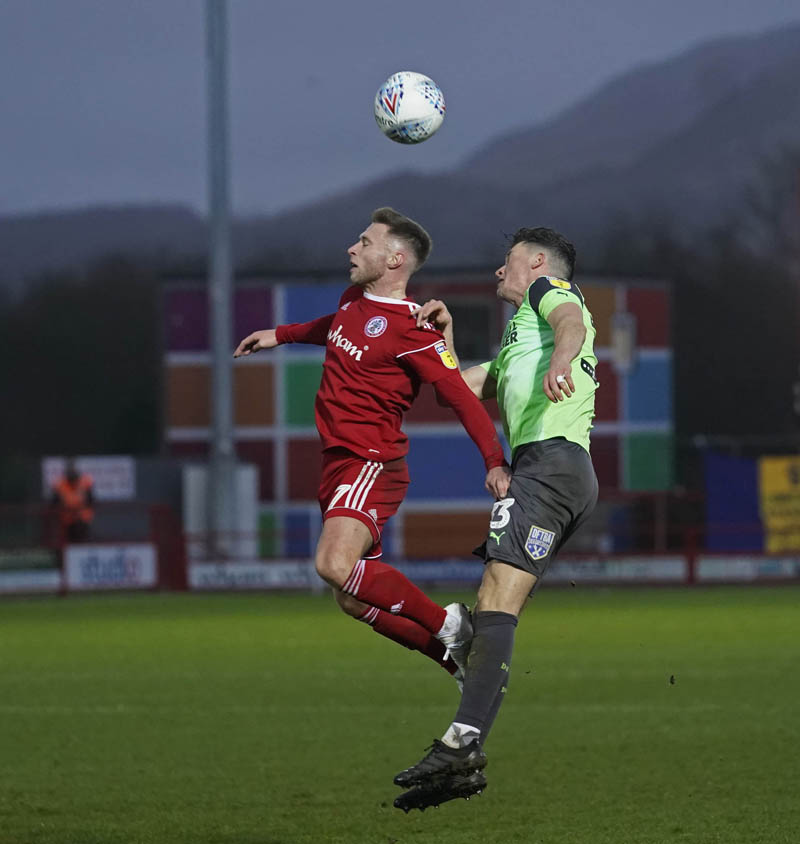 The difference between home and away performances and results is also cause for concern, as is the failure to beat weaker teams while performing well against the teams in the top half of the table.

It’s worth remembering too this is a squad in transition. It still includes some high earners from the Neal Ardley regime and they will hopefully free up some of the wage bill come the summer. 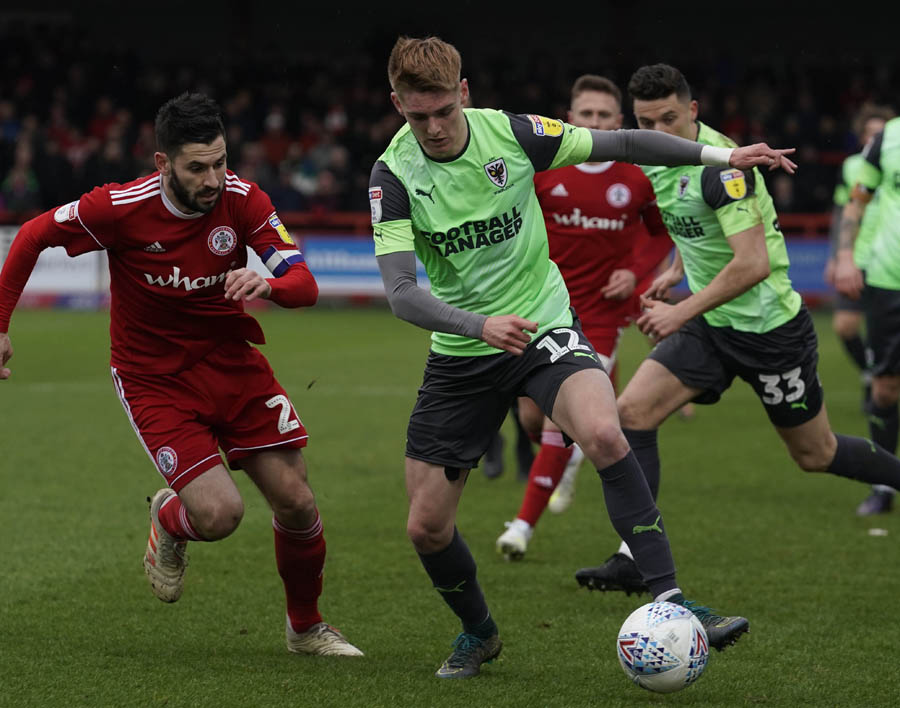 With a restricted budget and having only had this January window, Hodges is getting an increasingly better tune from his inherited squad. Saturday’s woeful performance doesn’t change that.

The youngsters are benefiting from working with a highly experienced coach and there is good reason to hope that Hodges will lead an impressive young League One side out in the new stadium in the not too distant future. 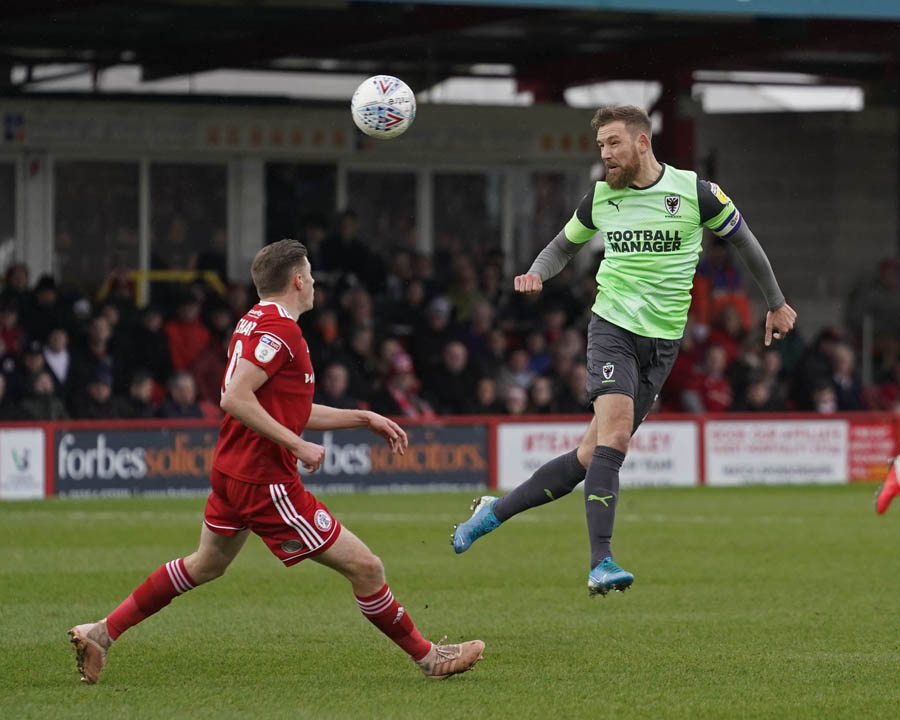