BY DAVE HUNT-JACKSON AT ST ANDREWS

AFC Wimbledon have led in three of their five away fixtures this season and have still to pick up a single point. 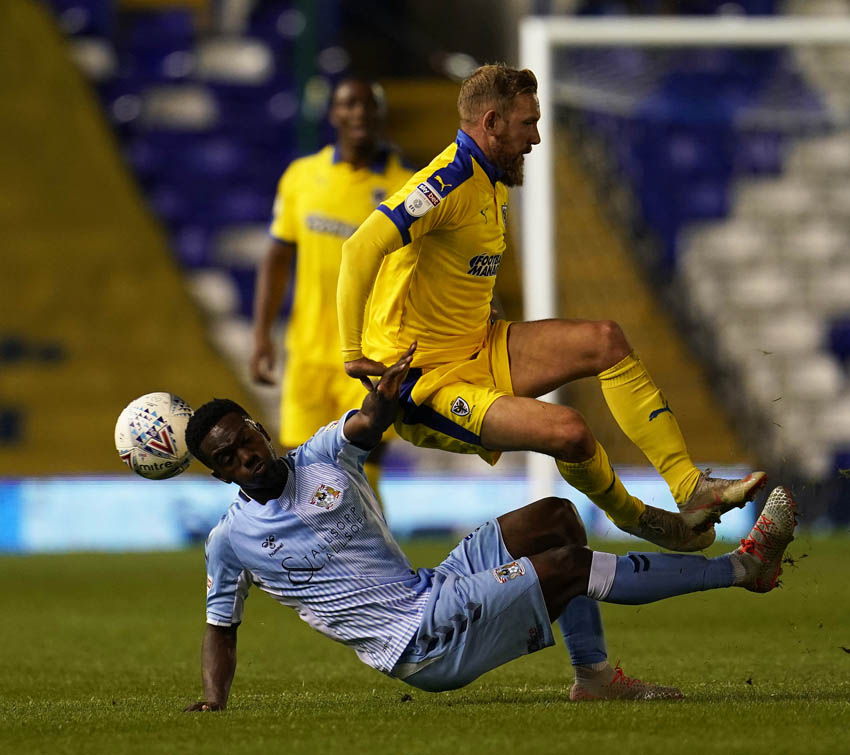 The latest disappointment came at League One leaders Coventry City on Tuesday where Liam Walsh scored in the third minute of second-half stoppage time to rob the Dons of a deserved point.

Just like at Ipswich, the visitors were defeated at the death. Although this was a more rounded performance than previous games the result was all too familiar. 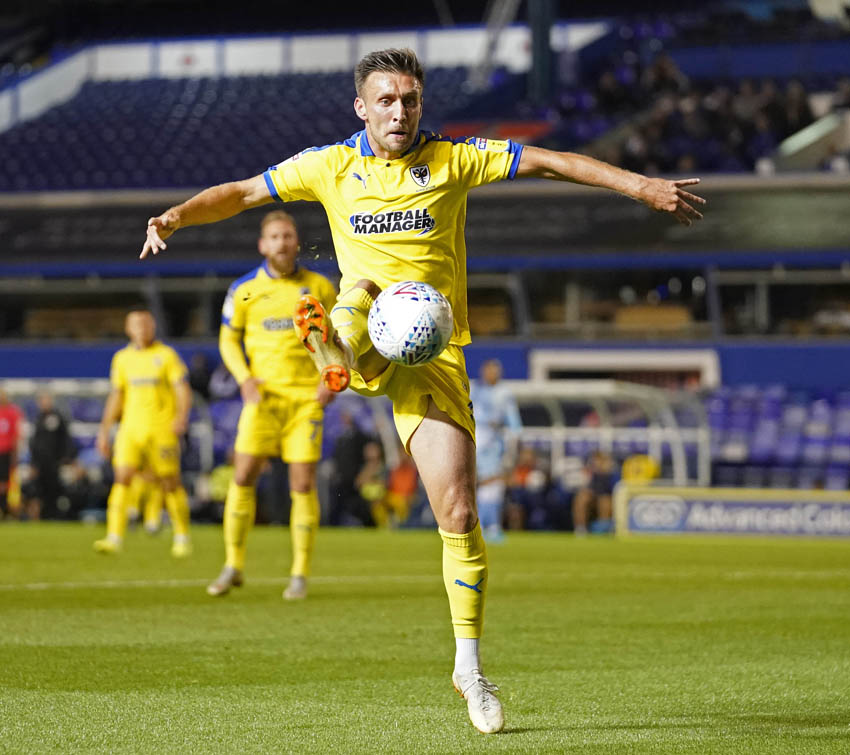 It was tough on Wimbledon but they certainly didn’t help themselves as Michael Folivi missed the simplest of headers to give them what would have been their first two-goal lead of the campaign.

His strike partner Marcus Forrs forced a change on manager Wally Downes who astutely substituted the already-booked Brentford loanee after an unnecessary foul led to a final warning from referee Trevor Kettle. 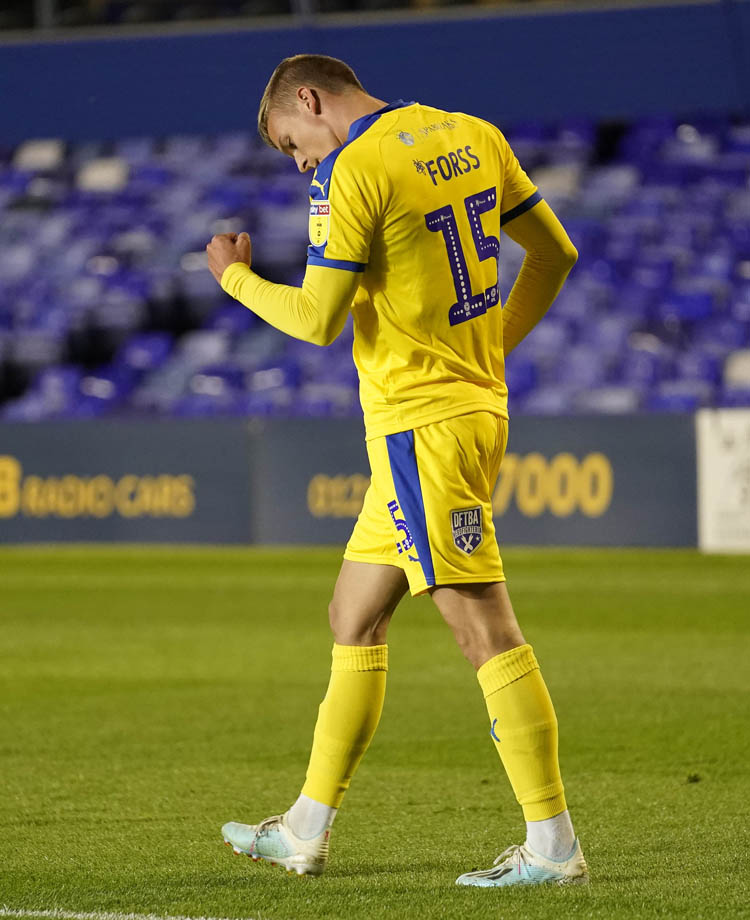 Forrs’ replacement Adam Roscrow failed to make much of an impression and nor did Joe Pigott or Kwesi Appiah as Downes boldly went for the win against a shaky Coventry defence.

Forrs had looked a threat but the foul that led to his substitution and near dismissal spoke of his frustration, presumably at seeing so little of the ball. 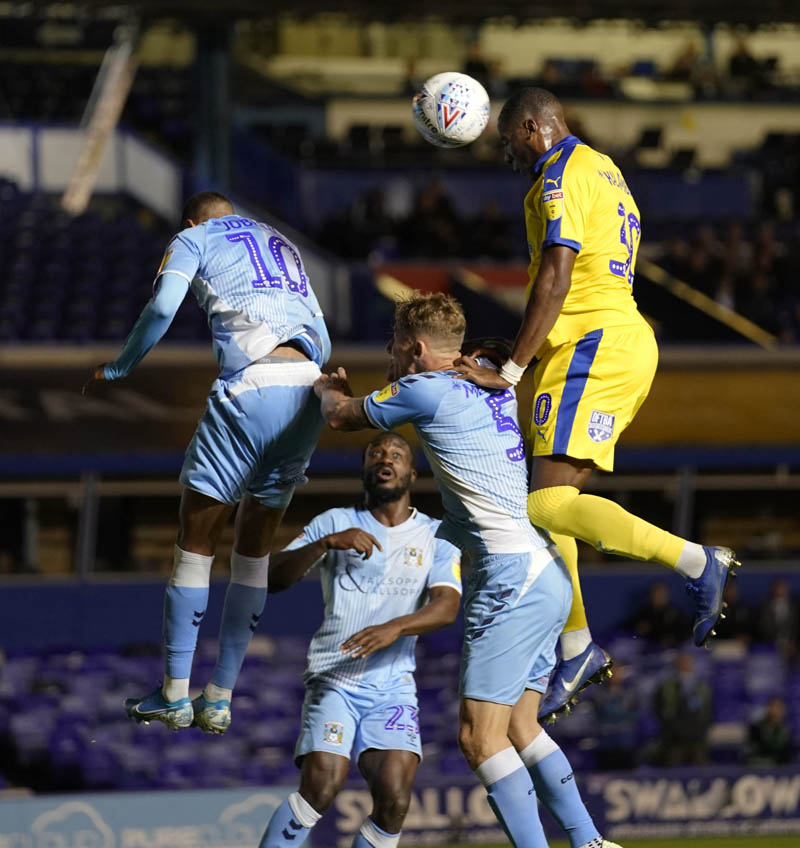 In truth the South Londoners’ problems lie behind the front men who were starved of service from a midfield still missing Anthony Wordworth and Max Sanders. The defence continues to misfire with both of Coventry’s goals preventable.

There is no doubt that Scott Wagstaff and Anthony Hartigan are talented players, as is Calum Reilly, but the trio failed again to provide sufficient protection to the defence behind them or to create or pose sufficient attacking threat either. Wagstaff did hit a post but only after his tame shot was deflected to wrong foot Marko Marosi. 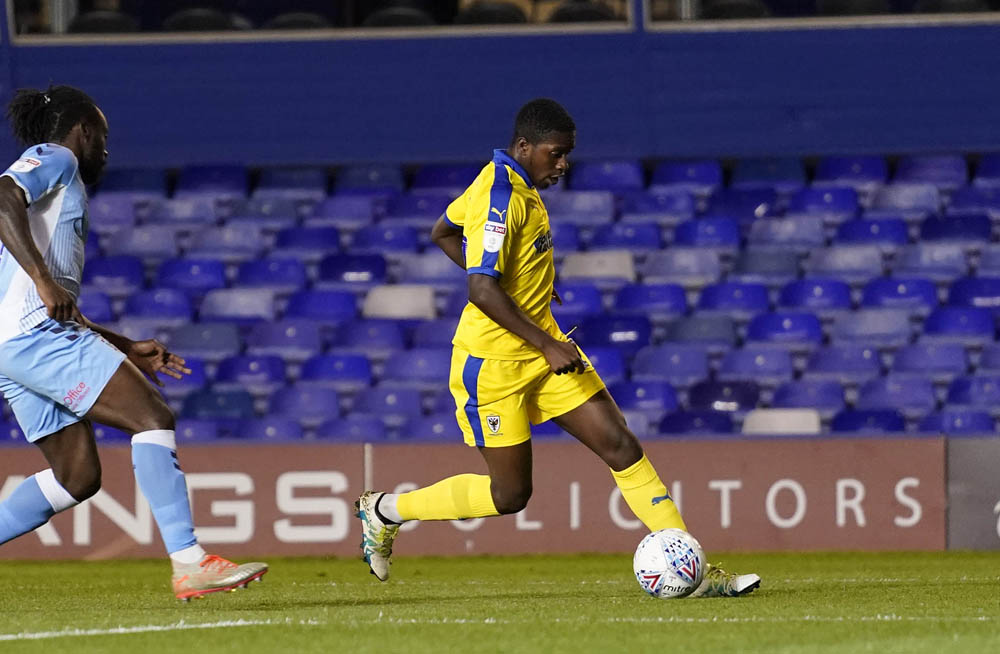 The Dons have struggled for a long time to find the formula in midfield and will hope the answer lies in the highly-rated Max Sanders and Wordsworth, who played such a huge part in last season’s great escape.

There is only the untried Jack Rudoni left if Wimbledon are to find the right blend in the middle to drag them out of a relegation zone where only Bolton’s point deduction is keeping them off the bottom. 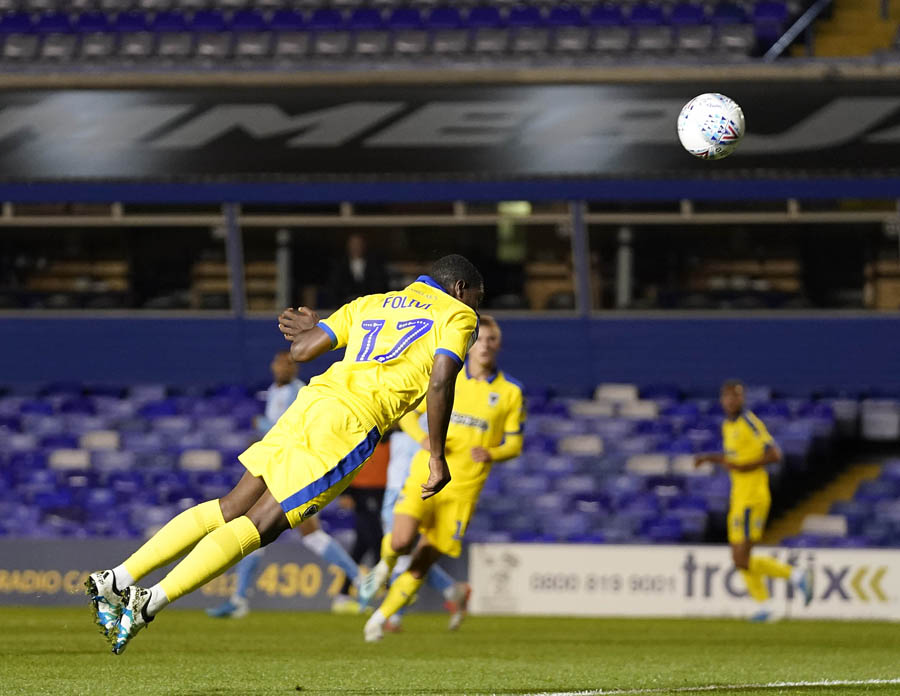 On the plus side Wimbledon have had a very tough quintet of away fixtures and have been somewhat unlucky to have lost all five, although blown leads at home are even more worrying.

It is too early to panic. The Dons are very much a work in progress and missing two likely starting midfielders – but they need to chalk up a first win soon. 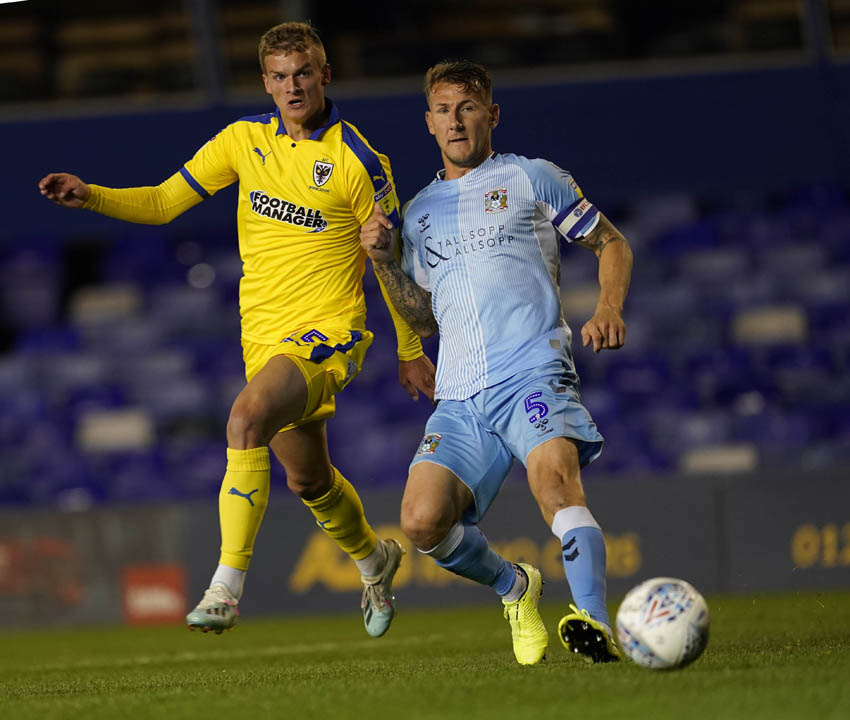