AFC Wimbledon are through to the third round of the FA Cup after a 3-1 win at FC Halifax Town today.

Ben Purrington’s deflected shot put the League One side 1-0 ahead just before the break.

Joe Pigott added a third to end any lingering disputes about the outcome although a James Hanson own goal did give the National League outfit a consolation. 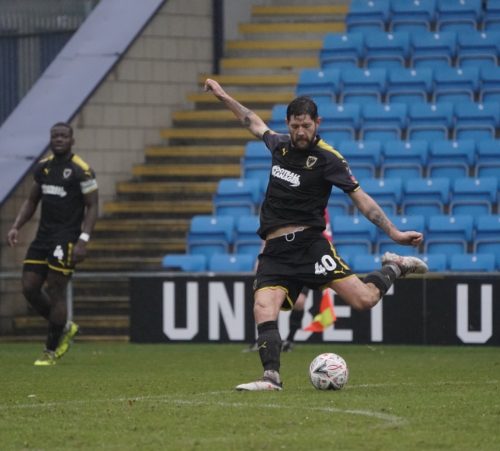 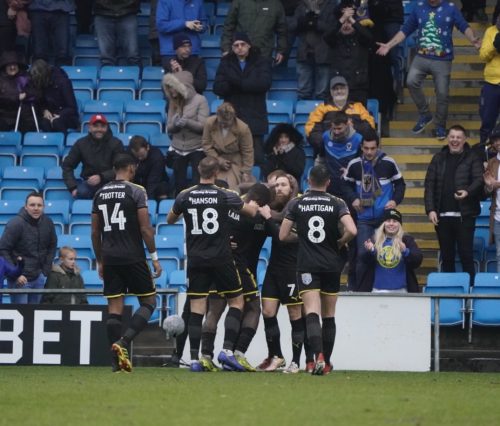