AFC Wimbledon manager Wally Downes was disappointed after seeing his side fall to a 3-1 defeat at home to Bristol Rovers.

The Dons took a lead through Marcus Forss, before the visitors drew level through Abu Ogogo.

Brentford loanee Forss was dismissed for a second bookable offence before an own goal from Nathan Trott and a later header from Tony Craig ensured that Wimbledon wouldn’t taste victory for the first time this season.

“Disappointed in the result,” said Downes.

Forss gave the hosts the lead with a great strike midway through the first half but was yellow carded for his celebration. He was controversially dismissed for a second bookable offence on the hour mark to leave Wimbledon with an uphill battle.

“He’s gone for the ball and the strongest player on the pitch has gone down quite easily for the booking. But the problem is that Marcus got booked in the first half for celebrating a goal. I’ve spoken to the ref, he’s said that there’s a directive that if he touches a fan, he has to be booked.

“Well, I saw their players after the second goal touch loads of fans and nobody has got booked. 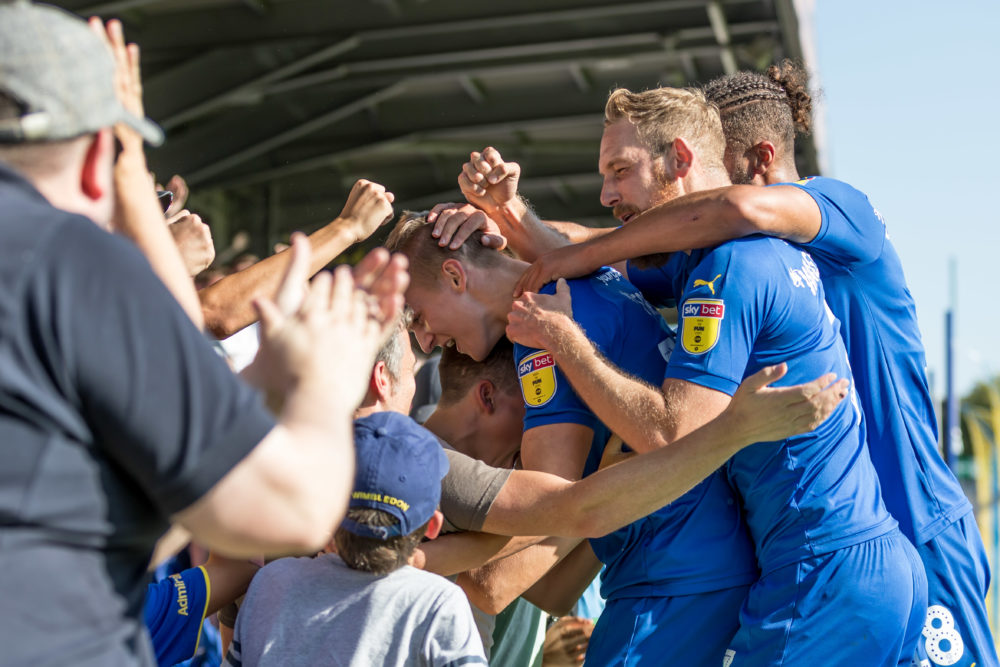 “The boy’s scored a goal. I can understand this rule if you’re at the Kop 30 years ago and 20,000 fans start running down to the player and people get crushed – there were four people there he hugged. He didn’t leave the playing area and the referee’s wound up sending him off for one misjudged tackle, it wasn’t even a tackle, it was a body contact.

“The boy’s got sent off, [it’s] cost us the game, the boy’s in tears, the referee says to me it’s a directive I have to do it and he’s backed up.”

There was also controversy surrounding the goal which gave Rovers the lead soon after, as Nathan Trott spilled a header but appeared to be bundled over his line as the goal was allowed to stand.

“It was a difficult one, because the ball is fired into the ground – he’s set, and it’s gone up and over his head.

“I don’t know if it went over [the line] or not, but there was a bit of contact on him as well. He’ll be disappointed that he didn’t take it cleanly but they [the players] don’t seem to think it should have been given anyway.” 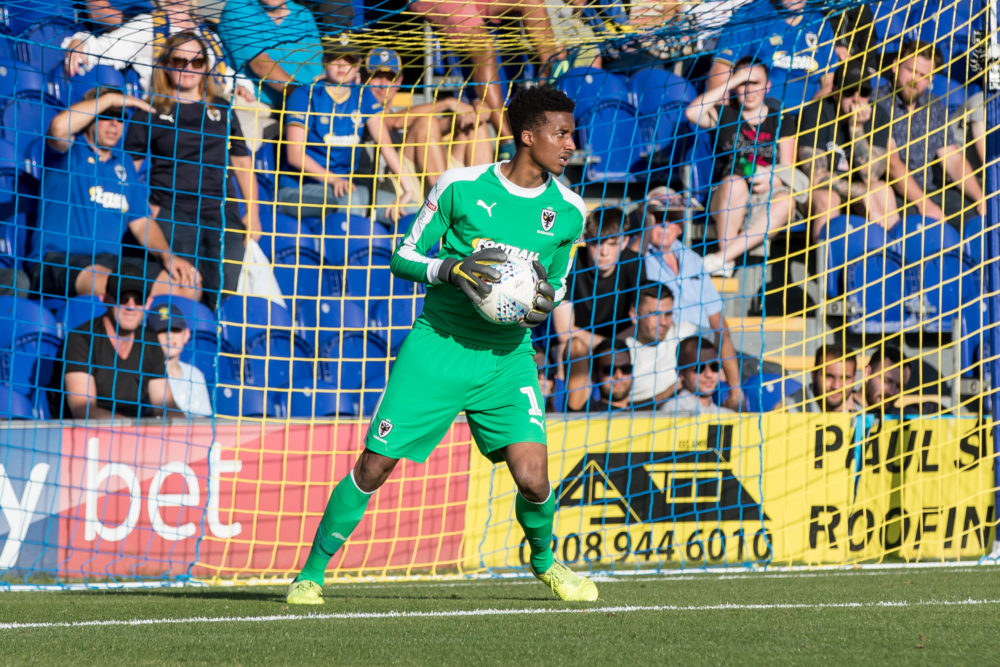 When asked if the goal should have stood, Downes revealed his discussion with the officials post-match.