AFC Wimbledon allowed a half-time lead to slip as they succumbed to Fleetwood and the blustery Fylde coast weather.

Pigott partnered Kwesi Appiah, who was preferred to Michael Folivi up front.

This was the reverse of the Dons’ opening fixture where they had followed a poor first-half performance with improvement in the second stanza against Rotherham. This time Wimbledon were the better side in the opening period and good value for the lead given them by Appiah, who nodded home Luke O’Neill’s excellent cross. 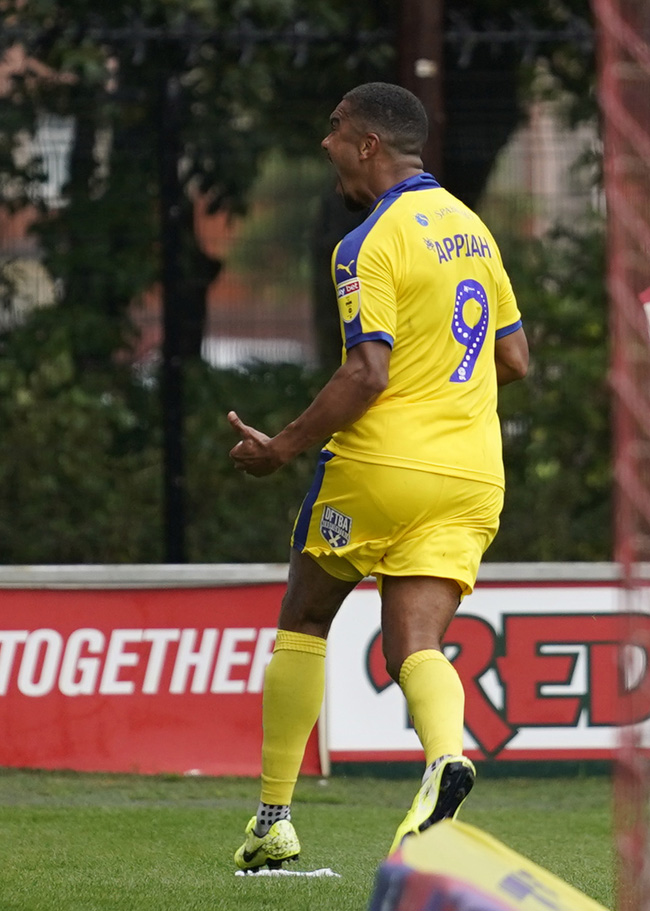 But after the break it was a different and much less impressive AFC Wimbledon side that emerged from the tunnel and it took just 20 minutes for their hosts to turn the game on its head.

The visitors did not help themselves though, switching off for Paddy Madden’s equaliser.

Although young goalkeeper Nick Tzanev misjudged a cross by Josh Morris, he was not helped by the swirling wind or his defensive colleagues for that matter. 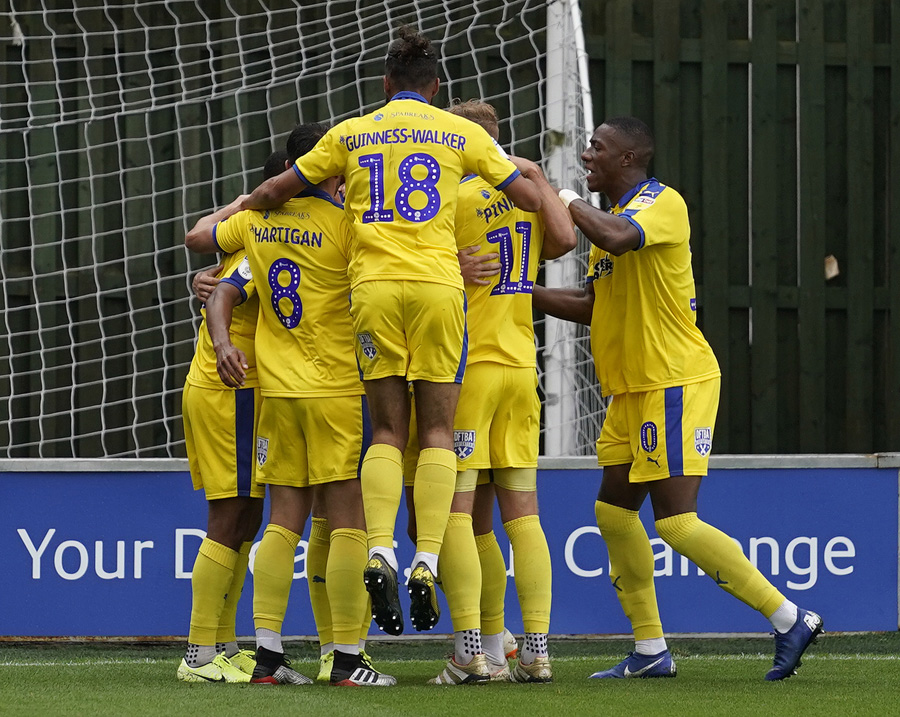 In fact the Dons failed to adequately respond to the introduction of Madden after the break as Joey Barton put right his failure to start the striker, who finished up as the sponsors’ man of the match.

What was apparent again was just how much Wimbledon miss the injured Anthony Wordsworth.

They failed to match their opponents in midfield for much of the second period. 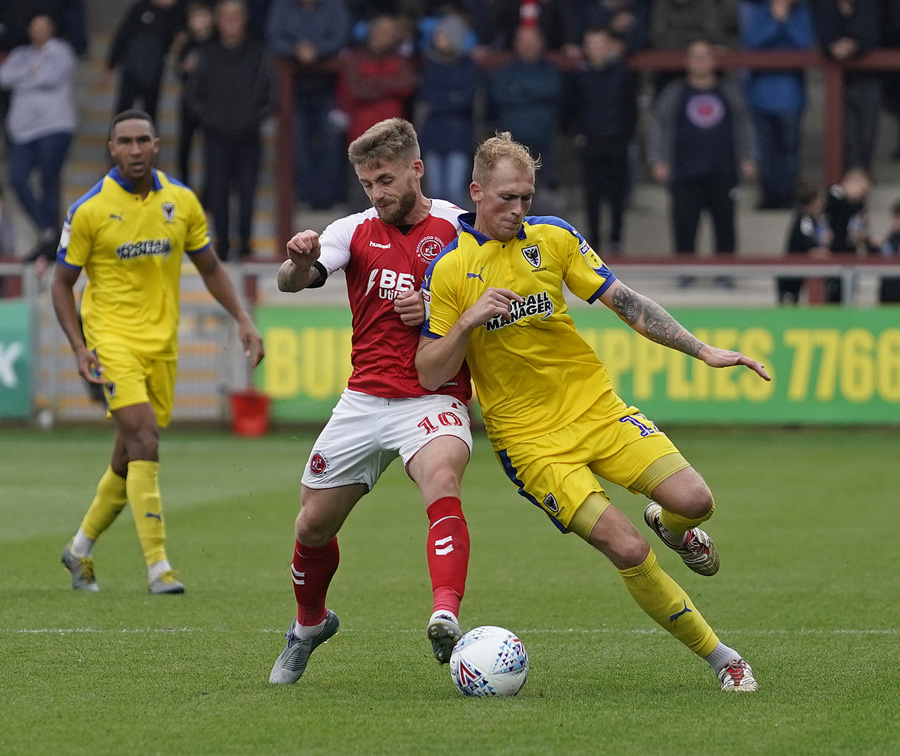 It was telling that two of the rare threatening moves the South Londoners conjured up came not from Anthony Hartigan or Mitch Pinnock but from surging runs by centre-back Kalambayi.

The Dons were without their first-choice keeper Nathan Trott and their best central defender – Nightingale – as well as Wordsworth. That disruption to the spine of the team had a definite effect.

With manager Wally Downes apparently given a significantly reduced budget from the one which was available to predecessor Neal Ardley at the start of last season the lack of strength in depth is all too obvious. It can only be hoped that he will be allowed to strengthen before the loan window closes at the end of this month.

The Dons have played two good halves of football and have arguably faced two of the stronger sides in League One. But they have two more in Ipswich and Sunderland looming after Saturday’s visit of Accrington Stanley. This weekend will both a useful indicator of where this year’s squad are and an opportunity to gain some confidence going into two difficult away trips. 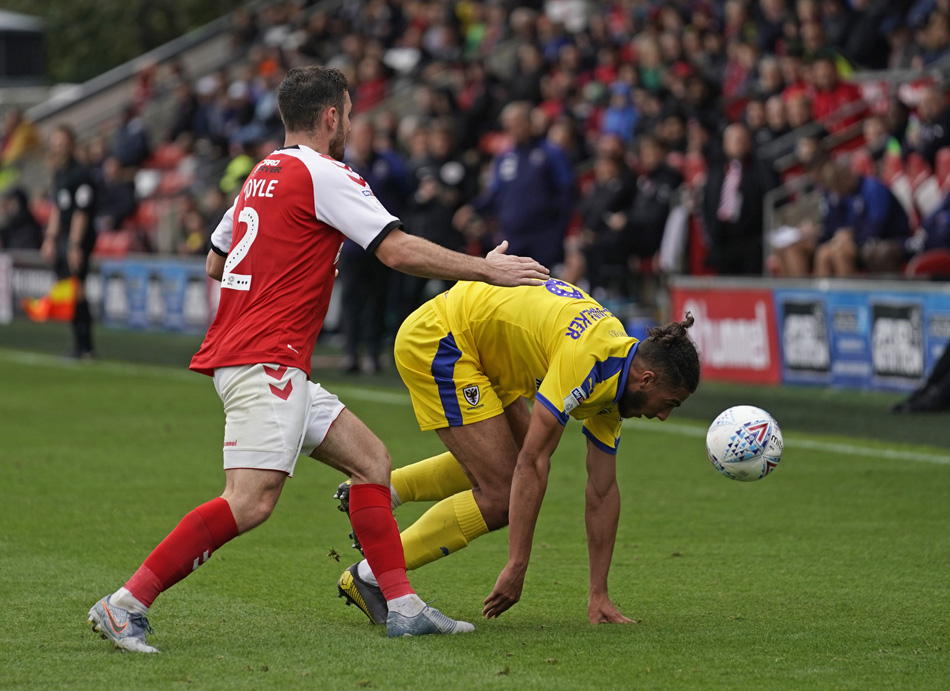 One thing is clear – a second defeat in nine visits to Fleetwood shows that the Dons are at best still a work in progress at this early stage of the campaign.