Joe Pigott’s second-half winner was enough to secure a hard-fought 1-0 victory for AFC Wimbledon at home to Peterborough United.

The 26-year-old fired home just before the hour-mark for his fifth league goal of the season to ease his side’s relegation fears.

Peterborough had chances to get back in it through Ivan Toney and in particular Sammy Szmodics, but the hosts rode their luck in the latter stages to hold on for the win.

In an even opening, the first real chance of the match fell to the hosts after 18 minutes, Mitch Pinnock’s floated cross finding the onrushing Shane McLoughlin free at the back post but his volley smashed into the side netting.

Pinnock came the closest of anyone to breaking the deadlock on the verge of half-time as he shifted the ball on to his left foot and curled an effort towards the top corner, only for Christy Pym to tip behind brilliantly. 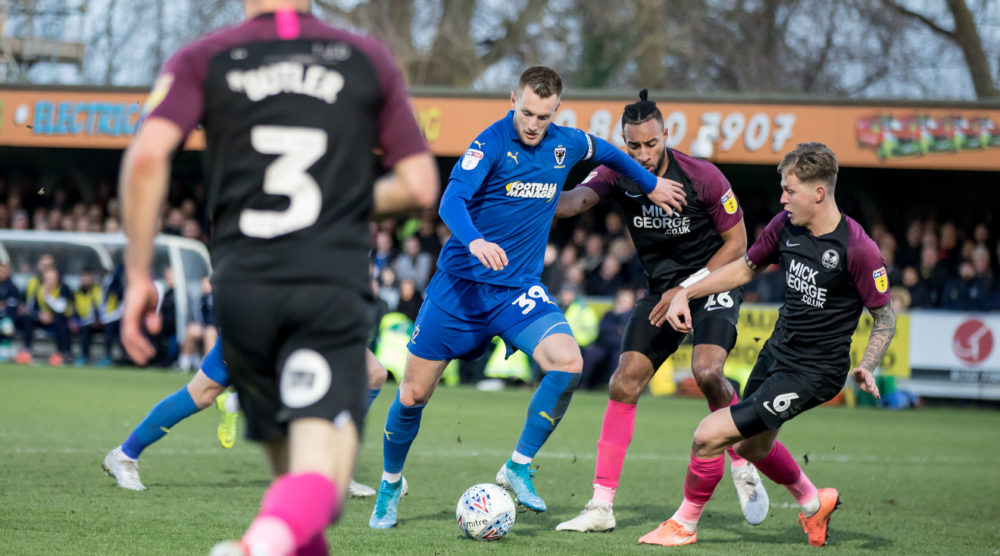 The Dons finished the first half well but they started the second period even better.

Sorensen had a close-range header well saved from a corner, before Pym denied Pigott with a smart stop low down.

But the deserved opener came for Wimbledon after 58 minutes when Nesta Guinness-Walker’s cutback found Pigott who collected, turned past his man and finished well across Pym into the far corner.

Peterborough went close to equalising five minutes later as Ricky-Jade Jones blocked Nathan Trott’s attempted clearance, the ball trickling back off the post and Toney could only find the side netting with the rebound. 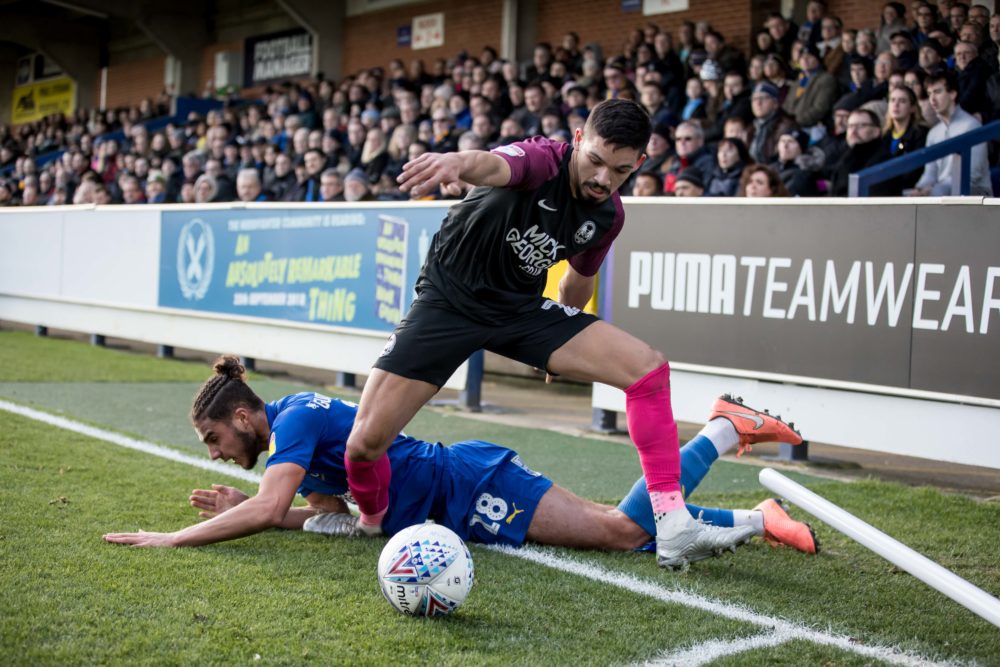 Szmodics had three brilliant chances to get the visitors back in it but failed to hit the target each time, before Toney had a close-range effort well saved and then flicked a header inches wide with five minutes remaining.

The Dons defied the late pressure and a succession of Peterborough corners in the final moments in front of an increasingly tense crowd to battle their way to a vital three points.