AFC Wimbledon fell to a 2-1 defeat at home to Fleetwood Town after a late goal from substitute Paddy Madden.

Fleetwood took the lead midway through the first half in fortunate fashion when Luke O’Neill headed into his own net, but Shane McLoughlin put the hosts level with his first goal of the season just over 10 minutes later.

A relatively tight second half passed without any real sign of a winner, until Madden scored with the simplest of finishes to edge out Wimbledon in a result that was harsh on the hosts. 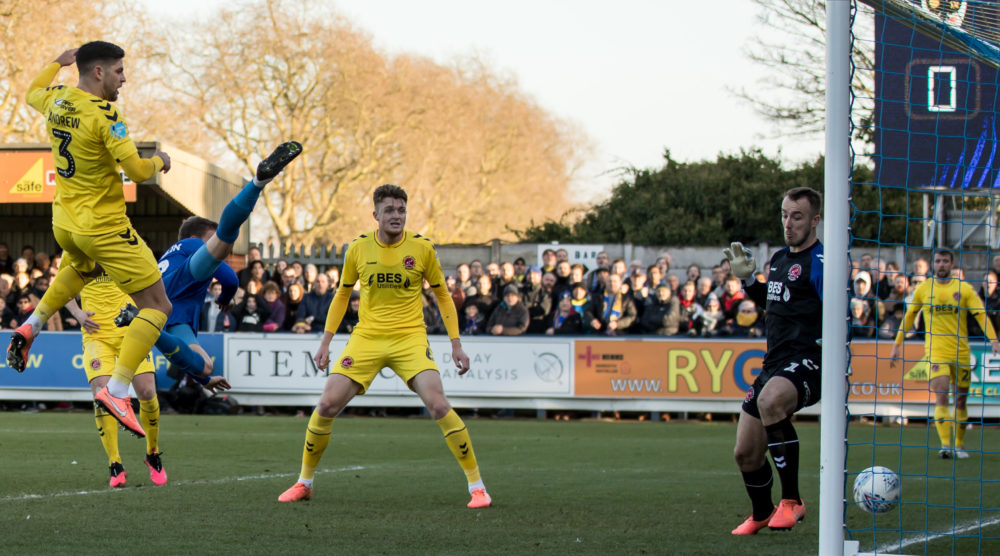 The Dons started in impressive fashion, but it was Fleetwood who took the lead after 22 minutes against the run of play.

Wimbledon were down to 10 men with Mads Sorensen off injured, and when a corner was whipped to the far post and nodded back across goal, the ensuing scramble resulted in O’Neill heading into his own net.

Joe Pigott missed a free header from six yards to level things up shortly after, but Wimbledon finally converted a chance to get a deserved equaliser with 34 minutes on the clock.

Jack Rudoni twisted and turned his way to the byline on the left wing and dug out a wonderful ball to the back post, where McLoughlin threw himself at the ball to head home for the Dons and make it 1-1. 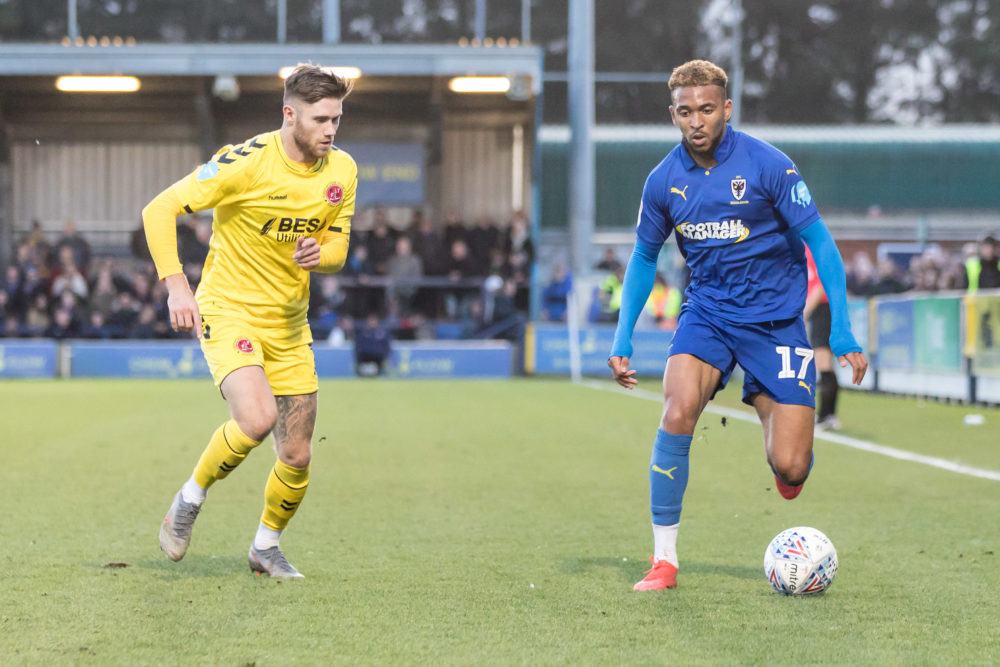 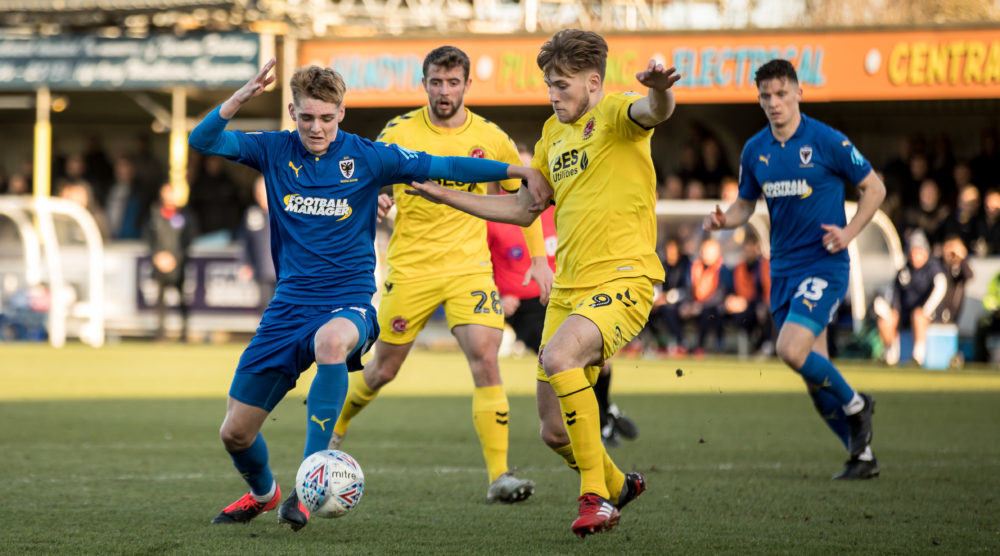 It was a second half severely lacking in chances until the hour mark, when Pigott worked some room and had a curling effort deflected just wide.

Wimbledon looked the more likely to score in a cagey second period, but it was Fleetwood who once again took the lead after 81 minutes – Madden had his first effort blocked on the line but made no mistake at the second time of asking into an empty net.

The hosts were unable to come from behind for a second time, as Fleetwood held on relatively comfortably to consign Wimbledon to consecutive league defeats. 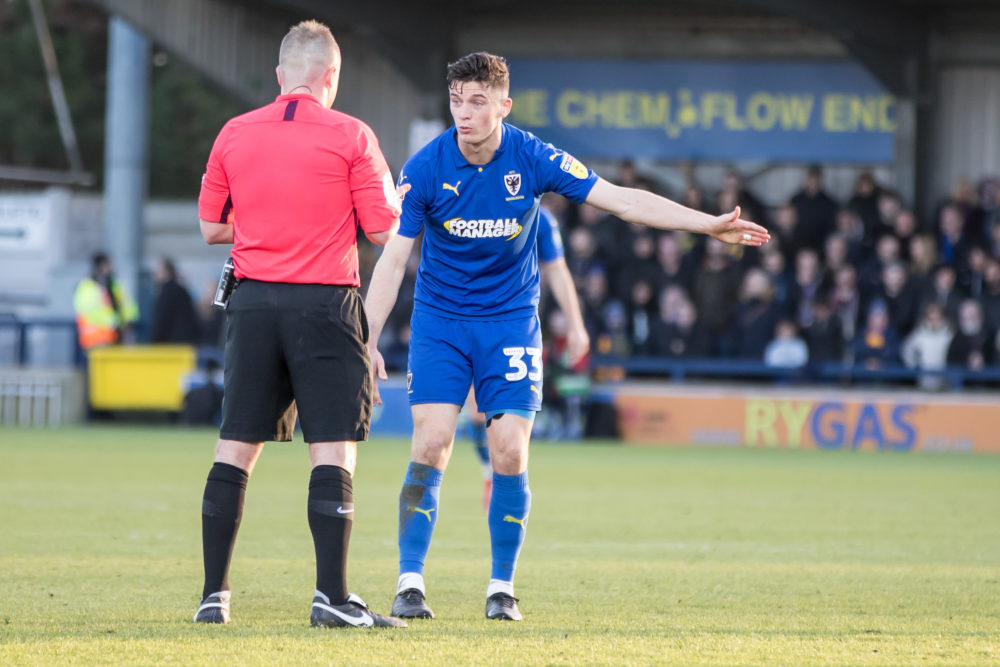