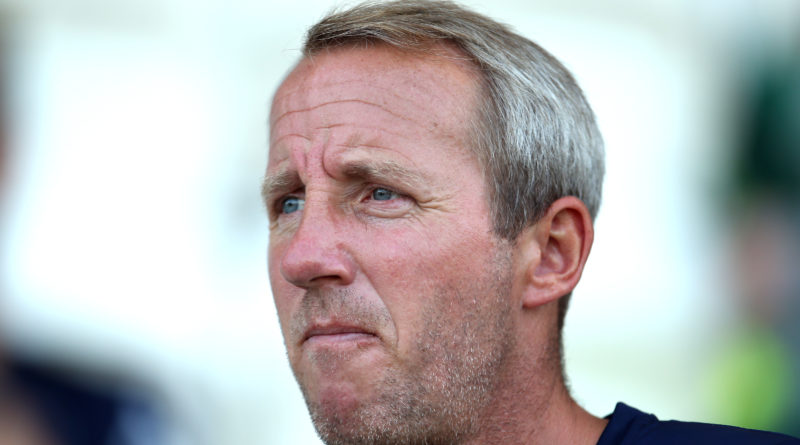 Charlton manager Lee Bowyer has admitted he needs five more players before he has a squad to compete in the Championship.

The Addicks won promotion through the play-offs in May but have added just two new faces in the summer.

Bowyer also faces an auction for defender Anfernee Dijksteel – rivals Middlesbrough and Bristol City have both tabled bids this week.

Bowyer said yesterday, before signing Connor Gallagher on loan from Chelsea this morning: “We still need five new signings. Whenever we think we’re close, someone comes over the top of us. We’ve just got to be patient and not go and make rash decisions and bring in players that aren’t going to improve us. We have to be patient.

“We are short in the middle of the park and up front. We have to bring five in. [The owner] knows the situation we’re in. He knows we need to bring in five more players.

“He is a good person. I know there have been down points but I don’t believe he will ever stop paying anyone. But our budget will be the lowest in the league. We would like to have a go but it is a tougher challenge than last season – but we have a great bunch of lads that want to win.

“It’s going to be hard for us to compete at the top end of this division, but will we compete to stay in this division? Yes. I believe in what we have here – we have winners in the squad.”