AFC Wimbledon slumped to a 2-1 defeat at Accrington Stanley despite playing most of the second half against 10 men.

Once again they paid the price for a slow start and on this occasion a much improved second half was not enough to salvage even a point.

After a listless first 15 minutes Accrington took the lead with their first attack of note with Jordan Clark given too much space and time as he easily beat Joe Day.

Far from learning, Wimbledon allowed Dion Charles even more time and space and he hooked an acrobatic shot into the far corner to put Accrington in control with less than a quarter of the match gone. 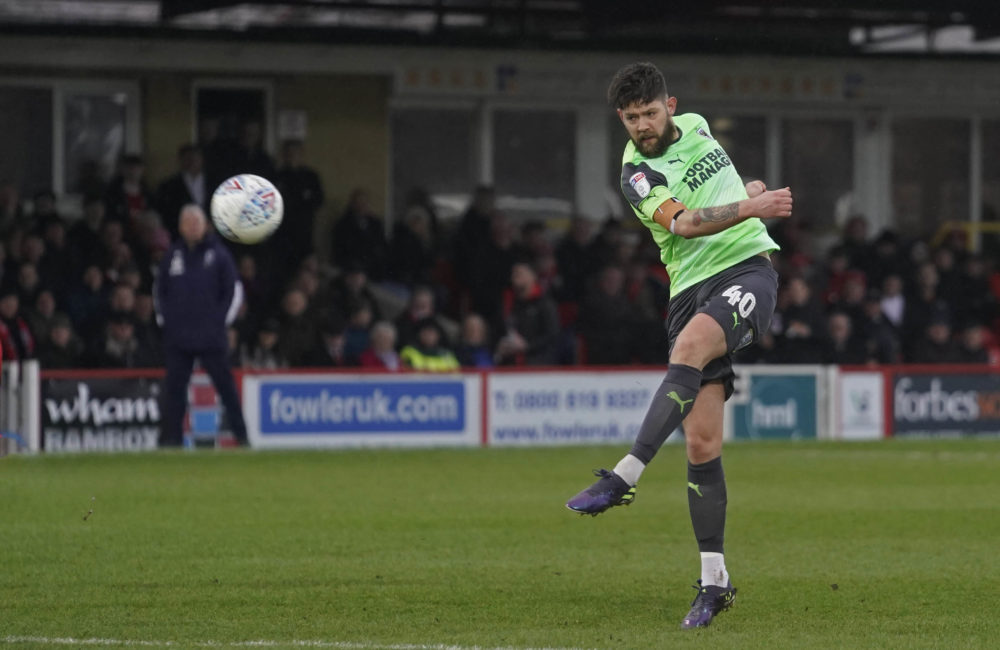 AFC Wimbledon produced nothing with the strikers left to chase aimless long balls.

Although Accrington looked to have barely got into second gear the Dons were arguably lucky to only go into the break two down.

The South Londoners at least started the second half with a bit more intent and were handed a massive helping hand when referee James Oldham adjudged that Joe Pritchard had dived as he went down in the area under Joe Pigott’s challenge.

Pritchard had already picked up the game’s only booking so the home side faced 35 minutes with just 10 men.

It took the Dons until the 70th minute to make the advantage tell as Pigott bundled in Callum Reilly’s cross to set up a spirited finish but despite showing much more industry, inspired by substitute Paul Osew who looked a real handful when he came on at half time they were simple not able to undo the damage of their first half display. 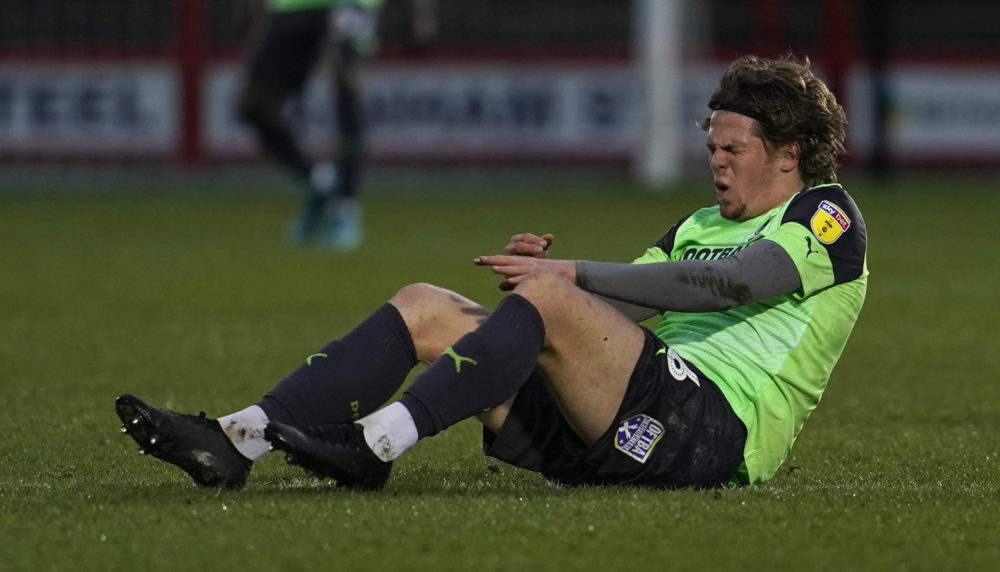