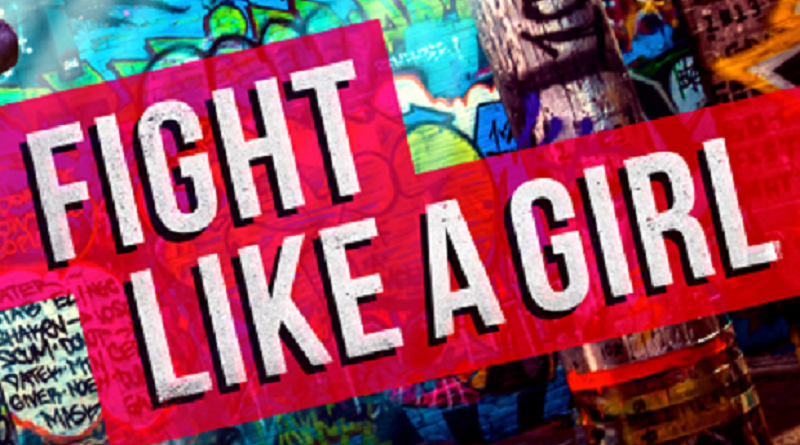 Shan has been fighting against the world all her life, but she doesn’t know why. Stepping into the boxing ring leads her on a journey that will forever change her destiny and the destinies of others.

Find out what happens when you’re faced with fighting more than just your opponent.

In 2012 Nicola Adams, made sporting and social history at the London Olympics when she became the first woman to win a Gold Medal for boxing. Since then boxing classes for women have sprung up all around the UK and boxing has become one of the fastest growing female sports.