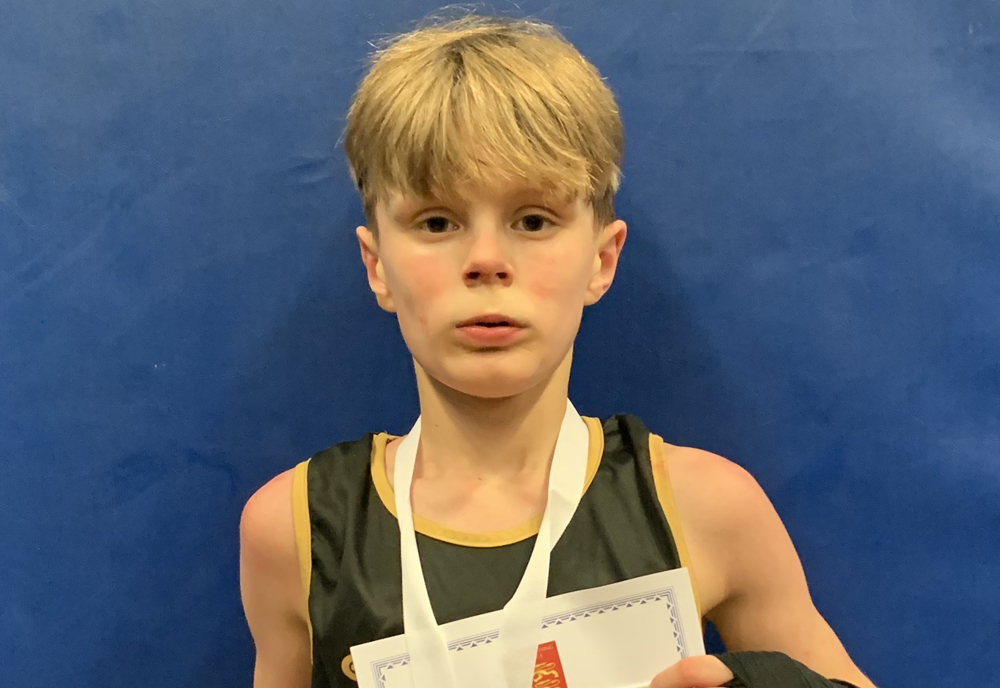 Sheppard has autism and his parents Mike and Jo said: “2BX ABC and the London ABA who support autism have given him a platform to become more confident.

“He has tried several sports and not been able to participate fully or been given the opportunity be able to compete.

“His twin brother Harry, who boxes for Repton ABC, has supported George throughout his boxing journey.”